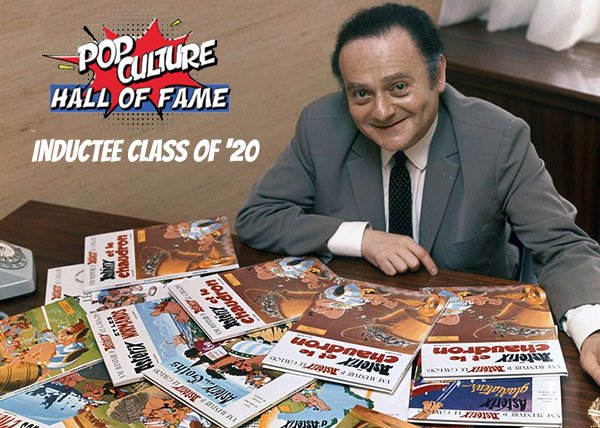 Comic book fans in the US these days tend to focus their passion (and wallets) on titles from American publishers as well as manga offerings from Japan. But European comics such as Asterix by René Goscinny have stood out for decades around the world. For his hilarious and enthralling cartoon adventures, René Goscinny is a posthumous Inductee in the Pop Culture Hall of Fame for 2020 in the Legend category. 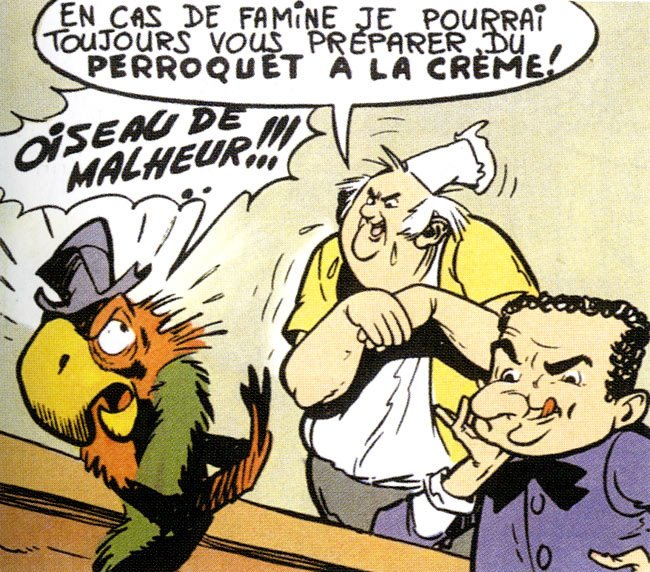 Born in Argentina in 1926, he went to French schools, and then lived in the United States for a few years. In New York,  he hung out with some of the eventual heavy hitters for EC Publications and MAD Magazine, including Will Elder, Jack Davis, and Harvey Kurtzman. He moved to France to serve in the French Army towards the end of World War II (he managed to put his talents to good use illustrating posters and publications for the armed services). While in France, he spent a lot of time with legendary Belgian comic artists, Joseph Gillain, better known as Jijé, and Maurice de Bevere, better known as Morris.

Well connected in the publishing world, he went on to edit and contribute to several magazines and helped launch a publishing syndicate that included comics.  In 1959, Goscinny struck gold with his creation Asterix, a diminutive, globe-hopping adventurer living in the times of Julius Caesar’s Gaulish wars. Together with his comically oversized sidekick Obelix, The manic energy of his character design, vivid camera movement, and sprited storytelling combined to enthrall kids and older readers alike. 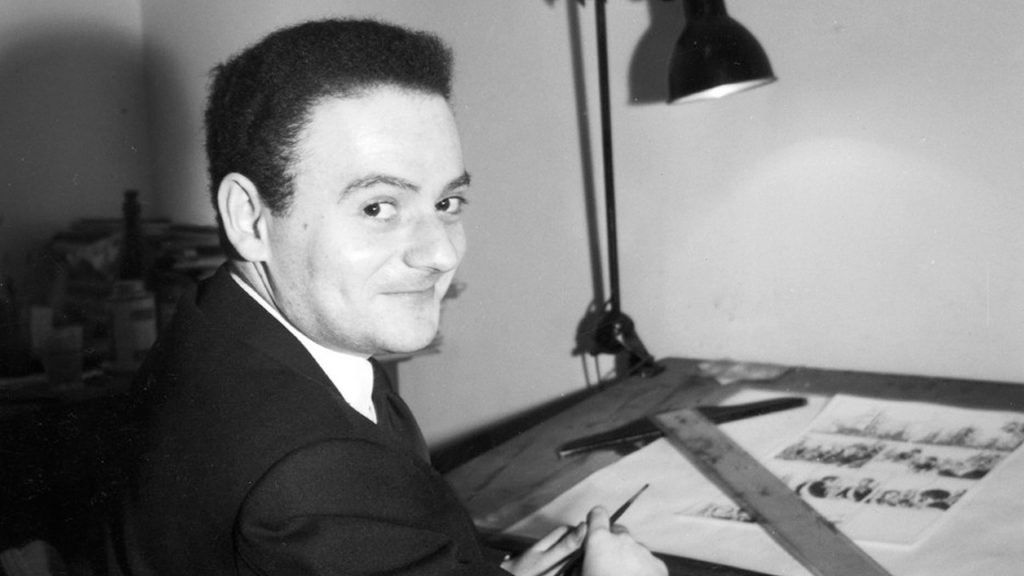 He continued drawing Asterix in French until his death in 1977. Much like Herge’s Tintin comics, Goscinny’s works have been translated into many different languages to be enjoyed worldwide. For the longstanding and broad appeal of his comic creations, René Goscinny is an Inductee into the Pop Culture Hall of Fame for 2020.