For almost 100 years, Hasbro has been one of the biggest and most popular toy companies. For the next century, Hasbro Pulse taps into the past as well as the future of toy collecting. For their forward-thinking about past success, Hasbro Pulse is joining the Pop Culture Hall of Fame.

Any toy collector or hobby enthusiast should be familiar with the Hasbro name. For their next act, the Hasbro Pulse website allows toy fans to help decide what will be showing up on shelves. Hasbro even acquired Parker Brothers and other companies over the years,  These are the folks who own G.I. Joe, Nerf, Monopoly, Mr. Potatohead, and a ton of other toys and games. 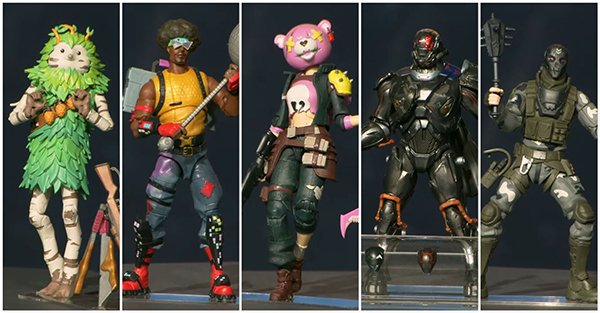 Much like a TV network with a rich tapestry of great old shows, Hasbro has a ton of great toys in their vault. Let’s say you were a fan of G.I. Joe in the 1980s. You might even have every single action figure and vehicle and playset they ever made. But wouldn’t it be neat if they made some new ones?

What do you like better, Transformers or Ghostbusters? How about a model of the Ecto-1 ambulance that turns into a robot? Hasbro Pulse (and its many fans) figured that one out in the HasLab, a place for great experimental thinking.

Hasbro Pulse has their finger on that, well, pulse. The site has projects that are crowdfunded… If enough people want a Ghostbusters Plasma Series Spengler’s Proton Pack, by golly, they will deliver it. (Batteries not included, some vehicles not for use with some sets, will not actually wrangle ghosts). It’s a pretty smart business model, really. Give the fans what they want, right? 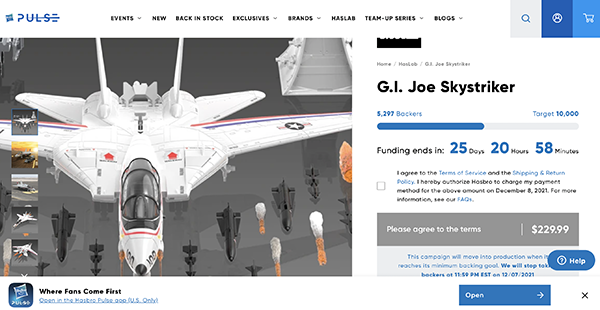 Even the calls to action target the audience, with catchphrases and advertising jingles referenced heavily. It’s part nostalgia, part modern marketing, all fun. For this brilliant strategy, Hasbro Pulse deserves a spot in the Pop Culture Hall of Fame.