The trilogy of trilogies of Star Wars movies may be over, but the universe keeps expanding in amazing ways.  In 2009, George Lucas toyed with the idea of expanding the story of a mysterious bounty hunter named Boba Fett. Despite relatively little screen time and even fewer lines, he became one of the most popular of characters in the universe. Deemed too expensive at the time, the recent purchase of LucasFilms by Disney and the rise of online streaming services suddenly made it possible. 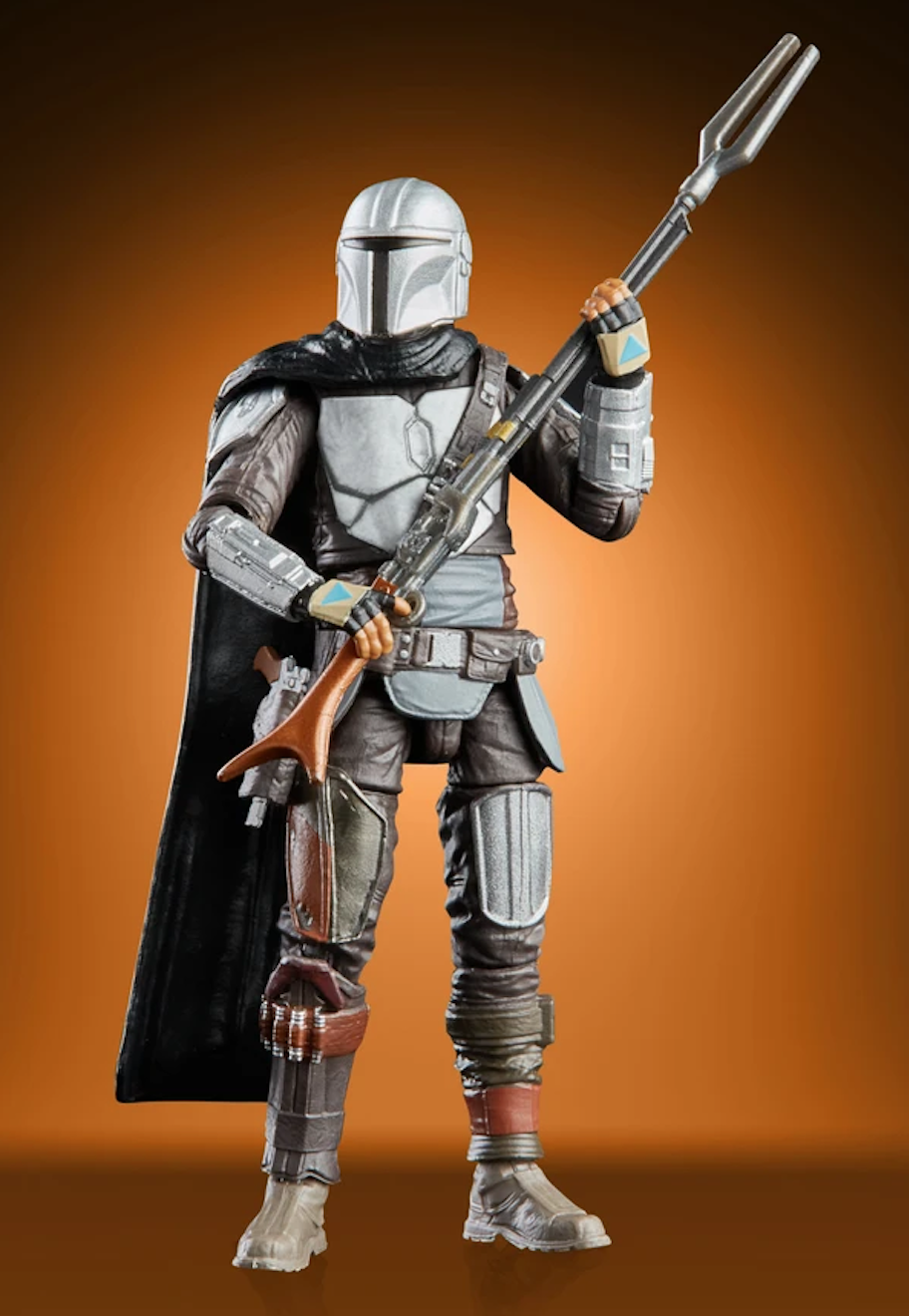 The colossal success of The Mandalorian makes its main character worthy of induction into the Pop Culture Hall of Fame in the Character category for 2020.

It’s a surprisingly tender turn of events for a character who once said, “I can bring you in warm, or I can bring you in cold.” The unexpected twist sent the pair on a new course of adventure headed for a third season already.

None of this should need explaining or spoiler alerts, of course, as the runaway success has gone beyond anyone’s hopes. Lead actor Pedro Pascal surely didn’t see something eclipsing his turn on Game of Thrones as a career peak. Pascal once said, “Alien and Aliens are two of my favorite sci-fi films. Also Children of Men… I love the original Solaris and the remake.” He also listed Battlestar Galactica as a favorite show. but seems likely he has some new additions to that list.

All of which is why The Mandalorian also joins the list of new Inductees in the Pop Culture Hall of Fame.