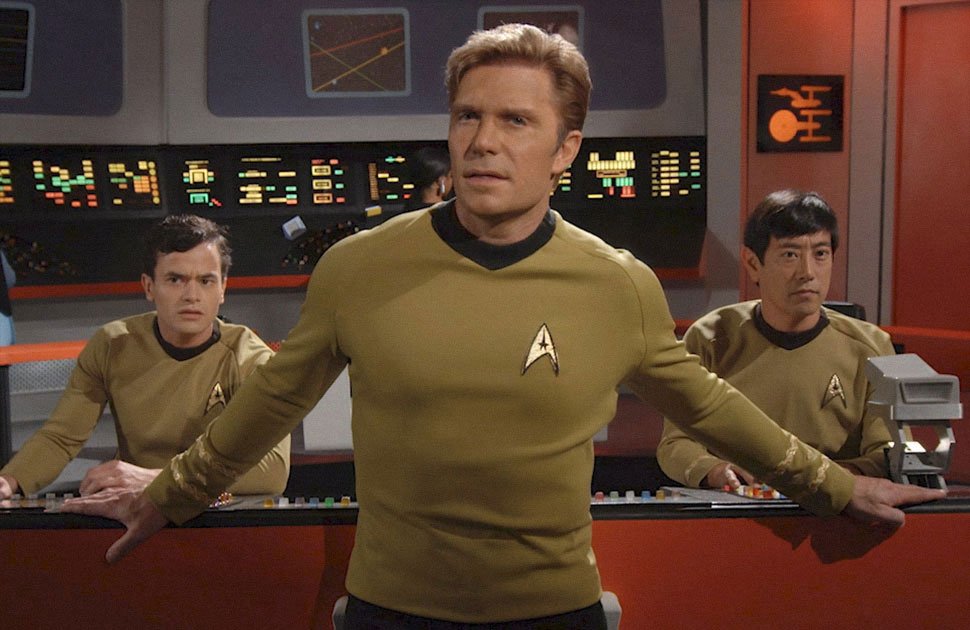 We love Star Trek, having inducted the long-running, genre defining franchise this past year. With such a storied history and rich lore, not to mention a bright future, there’s a ton for fans and newcomers alike to learn. Here’s our list of the best places online to follow everything Star Trek. 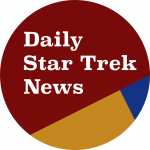 Star Trek Every Day! Dive into the sets of the new Star Trek Picard, learn how long it would take to fill the universe with tribbles, or unlock the easter eggs hidden in Star Trek announcement teasers. Whatever your Trek needs, this fan supported podcast and blog  can help you find all the inside information about the latest Star Trek shows.

Like stars in the galaxy, there’s a ton of Star Trek and pop culture sites communities out there with news, big and small. STG assembles all the best news and features into a great collection of important news for fans.

Trek Core is like having your own personal LCARS from Star Trek Lore. Not only does Trek Core have space dedicated to every Star Trek Series to feature items exclusive to each show (all the way down to door sounds from ships!), there is also news, a forum, a catalog of Games and a Youtube channel. 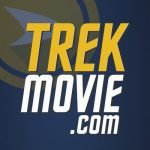 Started in 2006 during the wave of new Star Trek News surrounding the announcement of J.J. Abrams’ 2008 movie, Trekmovie is your place for news on all the latest, modern Star Trek shows, series and games. Trekmovie continues to grow as the Trek renaissance continues, now including The Shuttle Pod podcast to bring the news directly to your ear drums.

Since the Star Trek Reboot in the late 2000’s, there’s been a ton of news surrounding new series like Discovery.  Trek Today is a great resource for film, comic, and other news on all things modern Star Trek, like casting, new collectibles, and interviews. Check it out!

The brainchild of producer, director, actor, voice-actor, and musician Vic Mignogna, Star Trek Continues is a fan-made series picking up where the Original Series left off, chronicling the adventures of James T. Kirk before the original show was cancelled. While not a blog, the care, dedication and award winning film-making of STC deserve any fans attention.