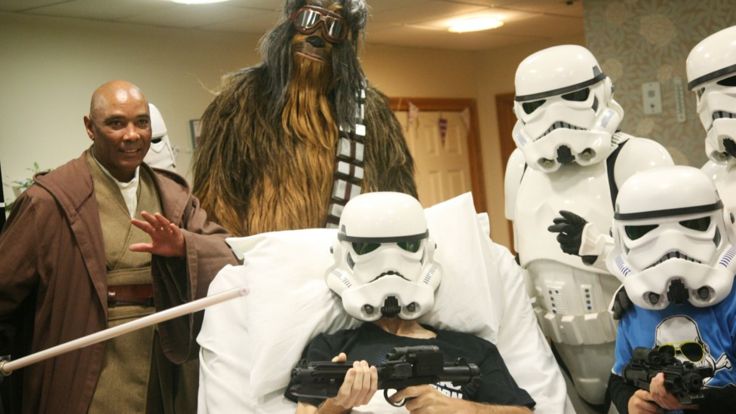 In England, a hospital treating a dying Star Wars fan reached out to Disney on twitter to try and secure a screening of The Rise of Skywalker, not yet released in theaters, to the patient who hoped to see the movie. Disney responded by sending a copy, making sure the fan could see it in time. See Disney’s response to the request below, and read the whole story on the BBC.

On this Thanksgiving, we at @Disney are grateful to be able to share #TheRiseOfSkywalker with a patient and his family @RowansHospice. May the force be with you and with us all!