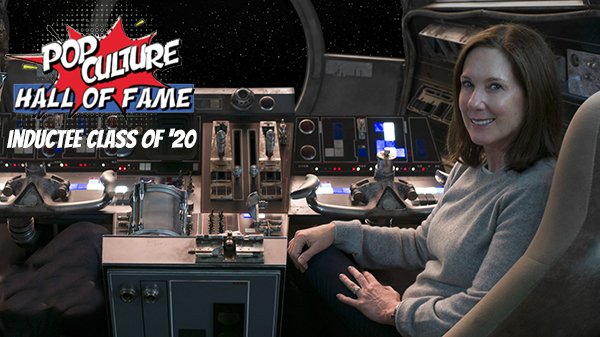 Imagine being not very good at certain aspects of your job but so brilliant at other related tasks that you somehow become one of the most influential people in the history of pop culture. The name Kathleen Kennedy might not ring a bell right away, but the 60 or so movies she has produced over the last 40 or so years will. And for that, Kathleen Kennedy is an Inductee in the Pop Culture Hall of Fame for 2020 as an Entrepreneur. 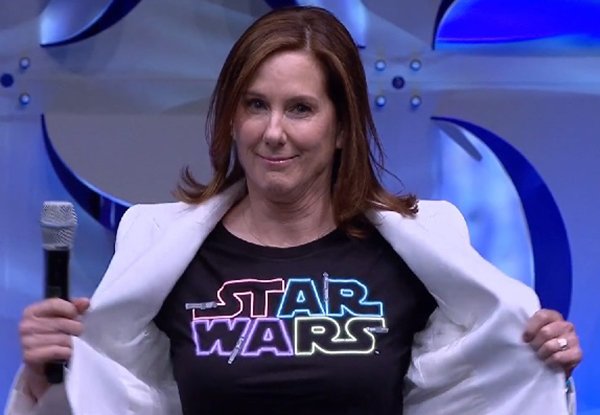 Kennedy was working on scripts for Steven Spielberg’s movie 1949. According to legend, Spielberg decided she was not a good typist, but could conjure up extraordinary production ideas, so he signed her on as an assistant producer. A few years and several movies later, she produced E.T’ The Extra-Terrestrial, which remains to this day one of the highest-grossing and most-beloved films ever. And she never looked back. 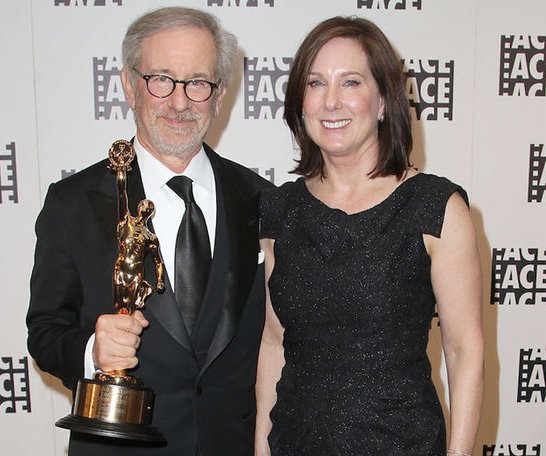 Incredibly, only Spielberg and Kevin Feige of Marvel fame have produced films that have more total worldwide gross revenue than Kennedy’s movies. And all three are still working on blockbuster fare, so that race isn’t over yet.

Anything with Spielberg’s name on it likely has her name as well. The Back To The Future trilogy, Jurassic Park franchise, Indiana Jones series, are all on her list to name a few. She also produced some of Spielberg’s more prestige fare, such as Schindler’s List, Munich, and  Lincoln. Eight (!) of her films have been nominees for the Oscar for Best Motion Picture, though she has never taken home the trophy for winning those. Her 2019 Irving G. Thalberg Memorial Award for Lifetime Achievement seems like a good make-up by the Academy.

Speaking of Indian Jones, which was also a George Lucas project, Kennedy has since become Co-Chair of LucasFilms, so yeah, Star Wars is now part of her orbit. Wow. For her ever-expanding universe of filmmaking, Kathleen Kennedy is an Inductee in the Pop Culture Hall of Fame for 2020. 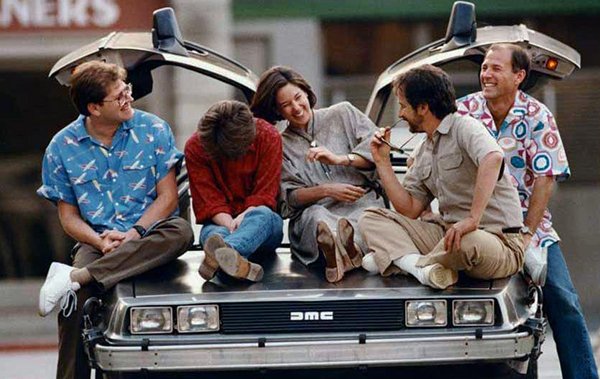