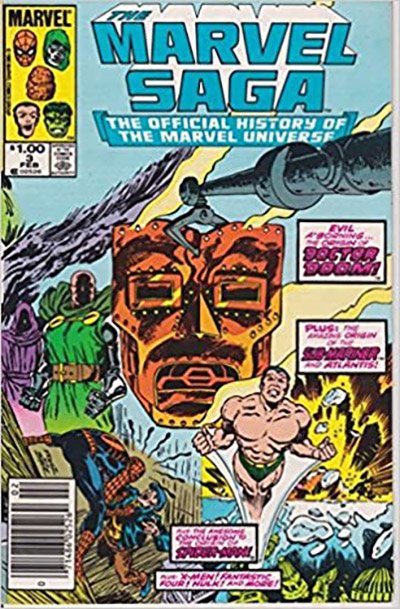 Quite a few comic book artists and writers got their starts voraciously reading comics as kids. Peter Sanderson’s career started that way too. But his career is a bit different. As the premiere historian and critic of comics for several publishers, Peter Sanderson has earned a spot as an Inductee in the Pop Culture Hall of Fame for 2020 as a Historian. 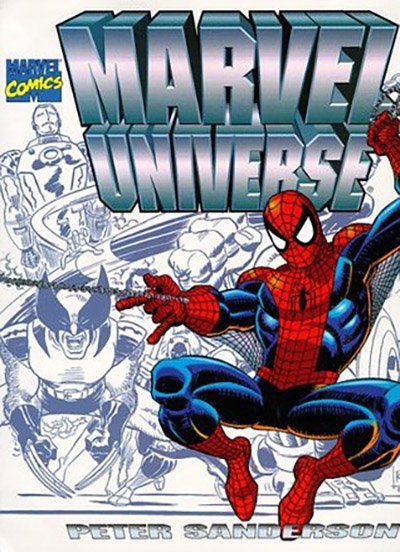 As a kid in the 1950s and ’60s, he read every super hero comic he could get his hands on. And he found a way to contribute to them, as a “letterhack.” He wrote letters to editor, LOTS of them, with amazing detail and insight, garnering the attention of the editors of DC. In fact, DC expanded their letters page to a pair of pages, and then gave Sanderson his own space whenever he expounded at length about theories of the world of super heroes.

Sanderson became a de facto columnist, with his missives published under banners such as “JLA Mailroom — Special Peter Sanderson Edition.” By the 1980s, he was writing comics critiques for The Comics Journal, and soon after was hired by DC for a special project… he was asked to read every comic they had published since the 1930s and document his findings and analysis for books like Who’s Who in the DC Universe. He got paid to read comic books! 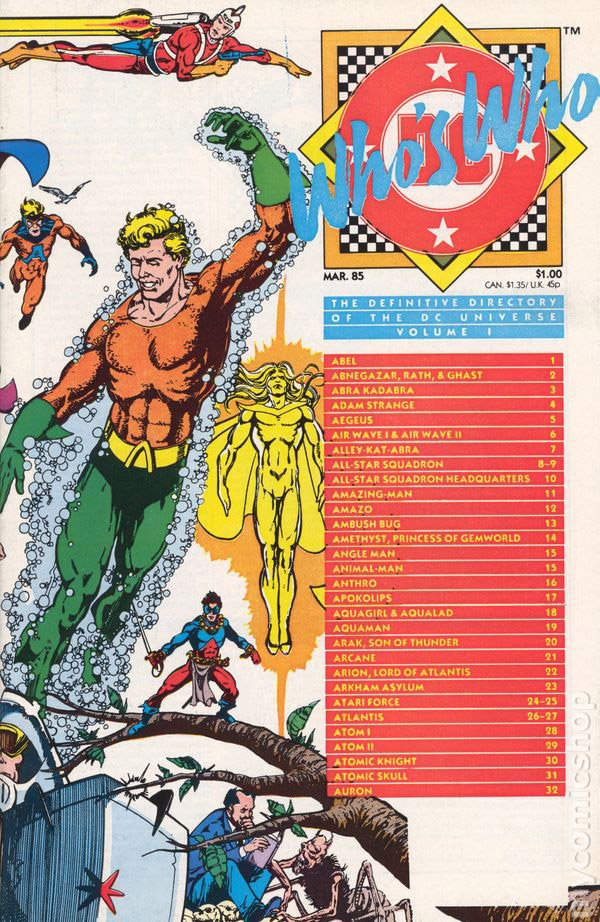 His work was so impressive that Marvel hired him to do basically the same thing for their Official Handbook of the Marvel Universe series. Sanderson would go on to write the Marvel Saga and Wolverine Saga limited series. They were written as prose narrative, with occasional panels to augment the storytelling. It was the perfect blend of high brow history meeting comics culture. More recently, he’s been working on online columns called Comics in Context, in which he espouses about anything and everything comics related.

For a kid whose parents probably suggested he was warping his mind reading comics, he seems to have done all right. for that, Peter Sanderson is an Inductee in the Pop Culture Hall of Fame for 2020