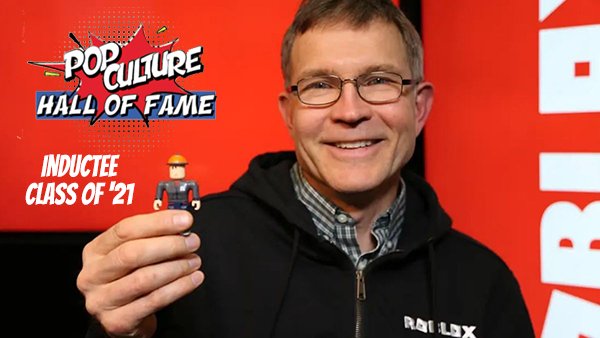 In the late 1980s, David Baszucki created a computer game that was supposed to make education fun. Today, he runs an online world that makes fun educational. For his wildly popular Roblox game, Baszucki is now a member of the Pop Culture Hall of Fame as a Game Developer.

Roblox combines the creative, world-building aspects of Minecraft or Lego with team-building and camaraderie via an online platform. But it goes beyond all that, allowing participants to easily design games and activities within those worlds with built-in program modules. Educational, friendly, and fun, Roblox hits a sweet spot that kids love and parents approve of. 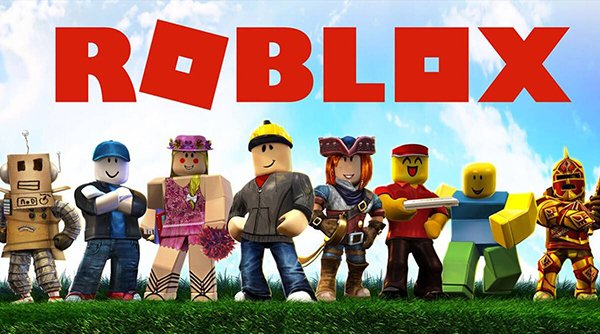 It all started with Interactive Physics, a Mac-based program designed to simulate various properties of physics. Baszucki and his brother Greg developed the software not as a game, per se, but as a fun way to experiment and learn. This was well before the internet was everywhere, so students learned on their own or as teams huddled around the same computer. But the idea was a huge hit, allowing kids to create plausible, responsible experiments and of course, off-the-rails disasters, because, hey, that’s fun!

The success of that venture led to another program, Working Model, centered around mechanical design. This newer project gave participants wider latitude in creating and modifying whatever was available to work/play with. 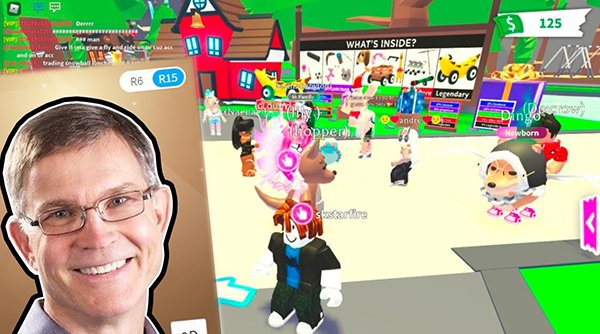 Roblox flips the equation of those earlier ventures, focusing on fun, while “accidentally” teaching users some real skills. The game’s popularity is a reflection of how smoothly those concepts are blended. Baszucki’s share of the company is estimated at over $4 billion.

For making game developers of anyone, David Baszucki deserves a spot in the Pop Culture Hall of Fame.