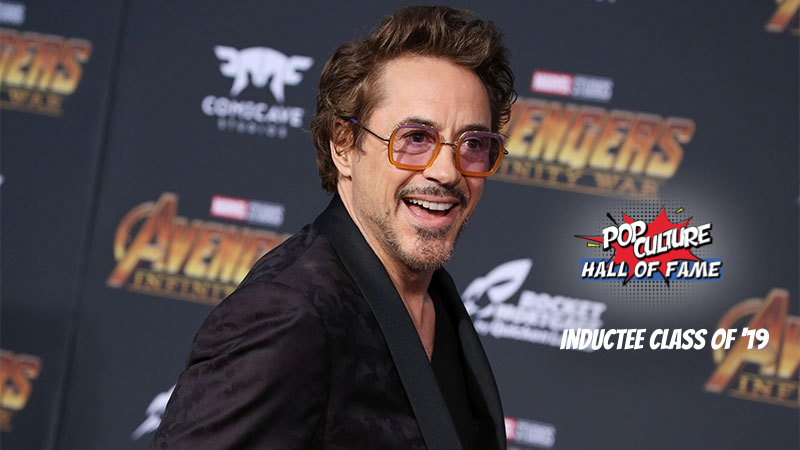 As Robert Downey Jr.’s Tony Stark stood before a captive audience, demonstrating the power of Stark Industries weapons at the beginning of Iron Man, we, the audience knew we were watching something special. The Swagger, wit and charm of Downey Jr.’s character almost single handedly revived the superhero movie genre, which had nearly been dealt a fatal blow by Batman and Robin. Downey Jr.’s talent and central place among Comic’s biggest franchise represent a compelling story on their own, for that and more we’re Inducting Robert Downey Jr. into the Pop Culture Hall of Fame Class of ’19.

Downey Jr. had been around acting all his life by the early 80’s, having grown up the son of a filmmaker and actress in Manhattan. It was around this time he began to receive prominent roles, including a stint on Saturday Night Live. By the end of the decade, Downey Jr. had played lead-roles in Pick Up Artist and the film adaptation of Less Than Zero.

Throughout the next decade, Downey Jr. continued to make big impressions in Hollywood, starring in popular TV and films, along with receiving academy awards for movies like Chaplin, but with success came challenges, and Downey Jr. battled addiction while continuing to perform.

In the 2000’s, Downey’s career reached it’s heights. A friendship with Mel Gibson helped Downey secure roles and beat back addiction, with performances in Zodiac, Good Night and Good Luck and other’s reminding audiences why this guy was someone truly worth paying attention to. In 2008, Iron Man was released to rave reviews and a soaring box office, helping pave he way for Marvel’s new found dominance in super hero movies. Director Jon Favreau explained that, while an unorthodox choice, Downey understood the character best. 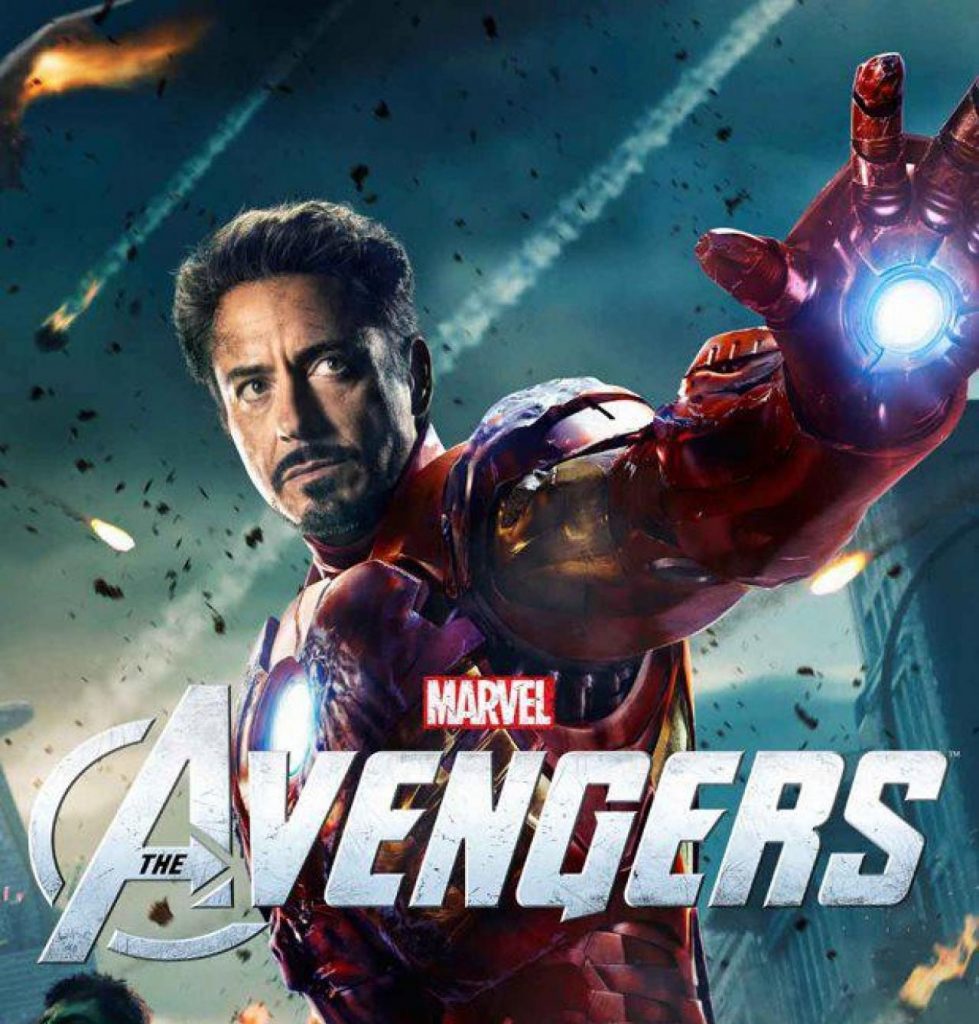 Downey Jr. has continued to evolve, both in his own life and as Tony Stark, in the subsequent ten years. He is now one of Hollywood’s best known actors, and one of fans’ most beloved characters in the Marvel Universe. For his talent and undeniable contribution to rescuing modern superheroes, we’re happy to have Robert Downey Jr. in the PCHOF Inductee Class of ’19.