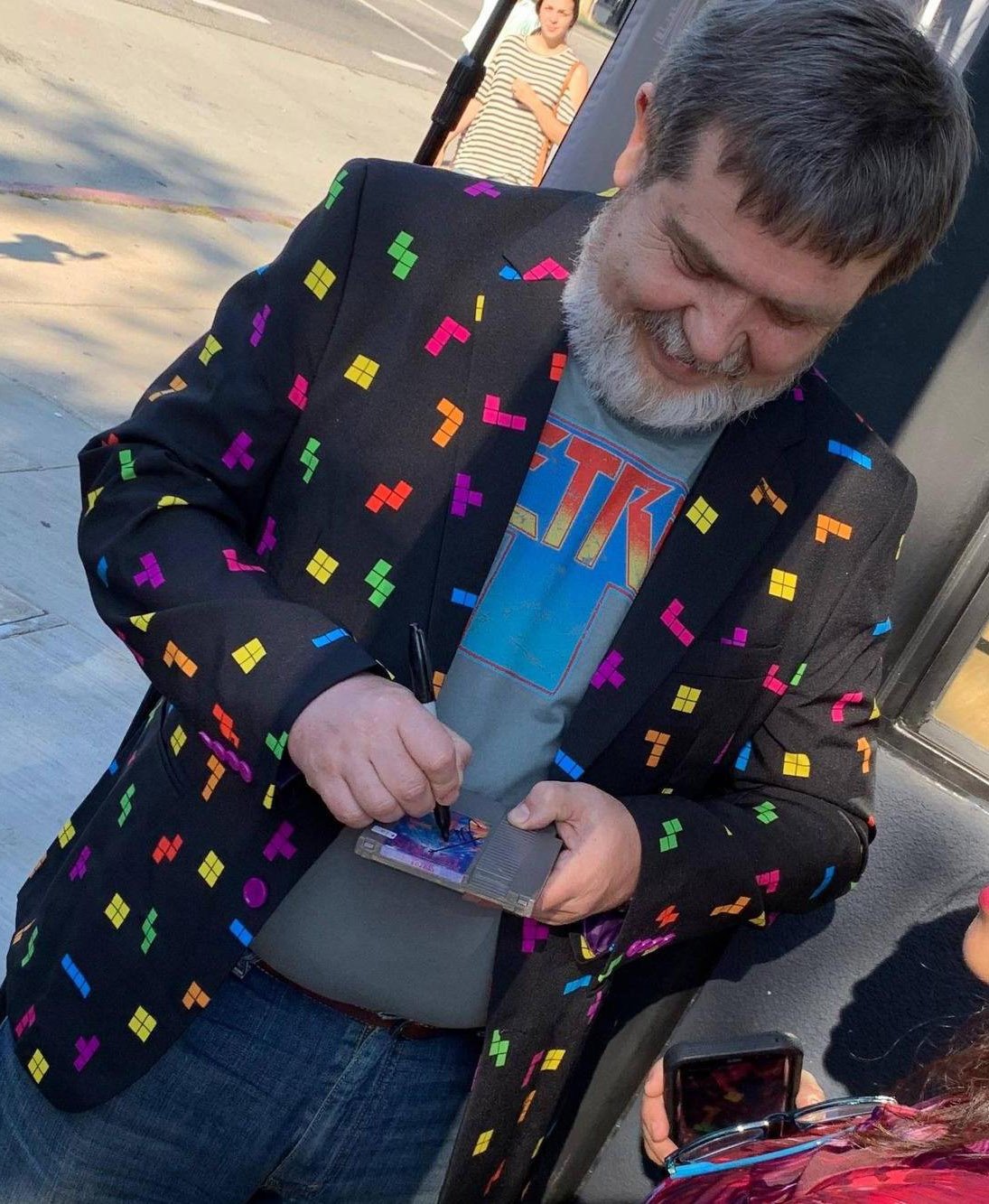 With each passing year, video games blur the line between virtual and reality. It’s sometimes hard to fathom the simple, pixellated games that ruled the arcades and consoles in the 1980s. Yet, without games like Tetris, the games of today would not exist. For that reason, Tetris is an Inductee in the Pop Culture Hall of Fame for 2020 in the Franchise category.

The concept of this tile matching game is easy to understand: Move and rotate objects as they fall in order to fill in the spaces below and stay alive. However, as the speed increased and space to maneuver decreased, the game became more challenging. And unlike many popular games of that era, there were no predictable patterns to learn and exploit. Give credit to Russian software engineer Alexey Pajitnov for figuring that out.

It was also a game that allowed mutliple players to compete against each other, harder to achieve in 1984 that you might remember. Decades after its introduction, it remains one of the most popular games of all time, able to incorporate online play with a simple interface that translates well to handheld devices.

Consider this factor too: Tetris doesn’t have any catchy, cute characters suitable for merchandising. Just a bunch of square tiles connected in shapes. And even with the evolution of graphics in the world of gaming, there’s only so much that can be done to make it fancier (although there have been some more dimensional versions of the game over the years). In fact, it has been translated to some 65 different platforms since its inception, making it the most widely available video game in that context.

With over 35 million sales and downloads of Tetris over the year for consoles, arcade machines, hand-held players, and mobile devices, it’s remarkable how little the game needed to change to adapt to all. A game that fits so perfectly lands in the Pop Culture Hall of Fame.