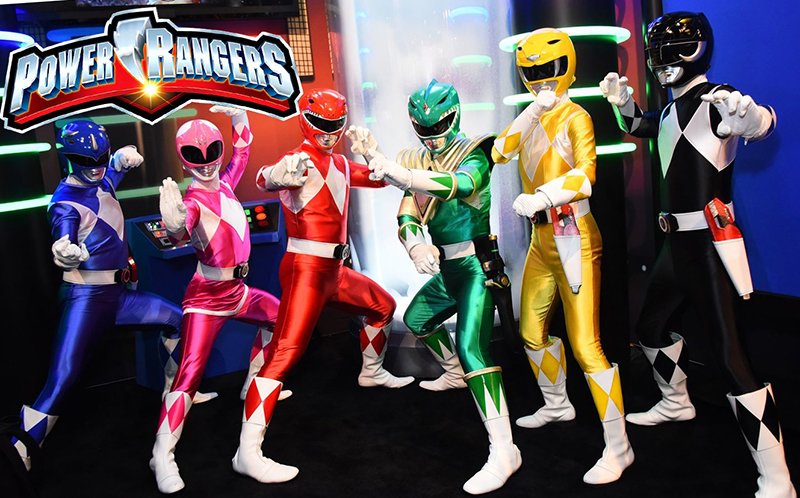 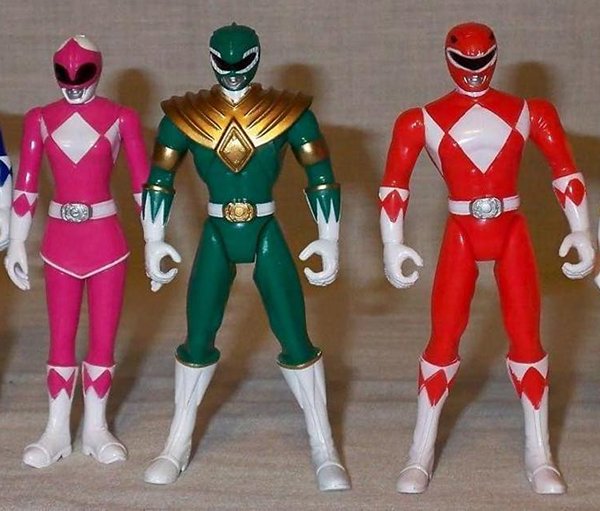 Saban’s Power Rangers have morphed into so many versions over the last 25 years, it’s almost hard to count all the different variations. But with each new generation comes continued popularity on TV, movies, comics and merchandising.

For such staying power, the Power Rangers are 2018 inductees of the Pop Culture Hall of Fame.

The show began as the popular “Super Sentai” series in Japan in 1992. Saban Entertainment thought it would be a good fit in the U.S. market with some modifications. Instead of dubbing English over existing footage or adding subtitles, Saban kept the scenes of masked heroes fighting giant monsters, but filmed new Americanized scenes to wrap around that action. The transition was seamless enough that American kids instantly fell in love with the new show, renamed “Mighty Morphin Power Rangers.”

Kids also embraced the toys and action figures to the tune of some $6 billion by 2001. Bandai, a Japanese company, created the early versions of the toys. The show was a huge hit for the fledgling Fox Network, one of the early successes along with “The Simpsons.”

Rather than sit still, the show evolved every few years, with newly designed hero characters (still courtesy of the Japanese production) and new American scenes with perpetually young new actors. So far, there have been 20 different mutations of the Power Rangers on television, plus three theatrical movies. Later series included more original footage including new characters and new battle scenes. but at its core, the show has always been derived from the Super Sentai series.

Despite the constant evolution, the Power Rangers kept consistent with some core principles of the show. Power Rangers are not allowed to use their powers for personal gain or for escalating a fight. Also, they can’t divulge their secret identities. (Either violation could result in losing their powers.)

The American version of the show went through several production companies, and is now produced by Hasbro who bought the rights from Saban earlier this year. Considering the billions of dollars in revenue from merchandising (especially toys), the Hasbro connection makes total sense.

Twenty-five years after its debut, the Power Rangers continue to morph into new and exciting adventures. That kind of endurance is worthy of the Pop Culture Hall of Fame.