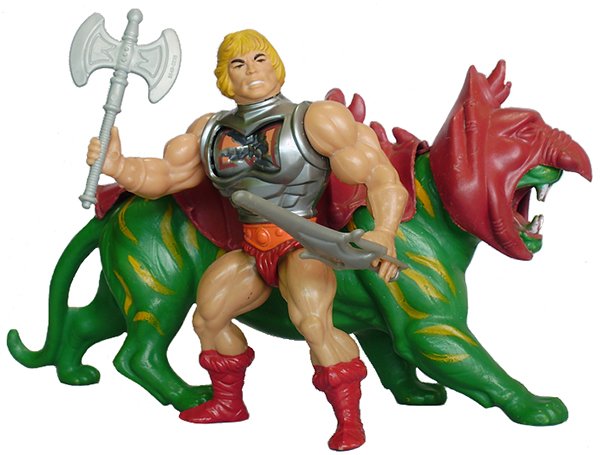 He-Man and the Masters of the Universe, was perhaps the most popular cartoon of the 1980s. The action figures and playsets based on the adventures of Skeletor, She-Ra, Stinkor and the rest were huge sellers. Or was it the other way around, with the toys first and then the cartoons? Over thirty years after their introduction, the characters remain as popular as ever.

For all of those reasons, the Masters of the Universe are being inducted into the Pop Culture Hall of Fame in the “Brands and Characters” category. In fact, when you look at it a certain way, it’s impossible to separate the brand from the characters since they were so intertwined.

Prince Adam of Eternia, and his loyal followers were under constant threat from Skeletor and his minions. Adam’s secret weapon, of course, was a mighty sword. When he held it up and uttered “By the Power of Grayskull!” he was transformed into the mighty He-Man.

Plots were secondary to the action, but “MOTU” was a master class in character development. Each character, good or evil, had a reason to exist and a special personality or power to differentiate them from everyone else. And when the characters are that essential, the toys will be as well. 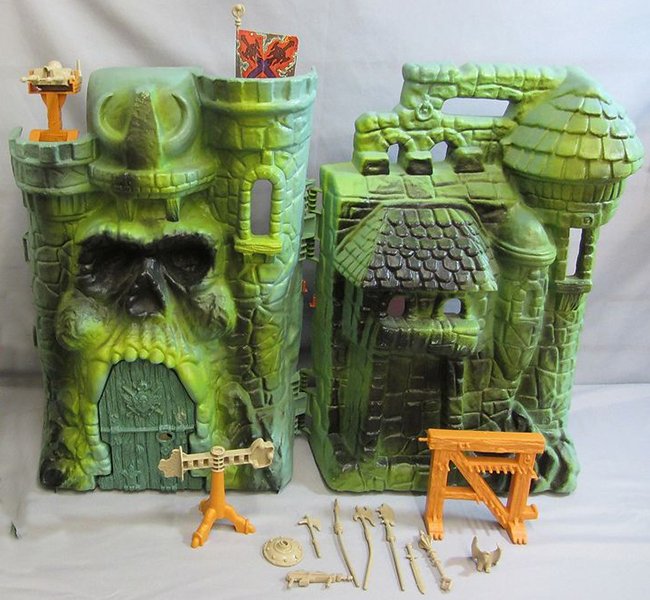 Pretty much every single character to appear on the show was made into an action figure, some with crazy features. Moss Man and Stinkor came with distinct aromas. Tri-Klops and Trap Jaw had moving facial features. Ram Man was a spring-loaded battering ram. The crown jewel of the toys was the Castle Grayskull playset, a creepily faithful recreation of Skeletor’s object of desire. Later, more realistic versions of the castle have been produced, but most kids would argue the original was perfect right out of the gate. 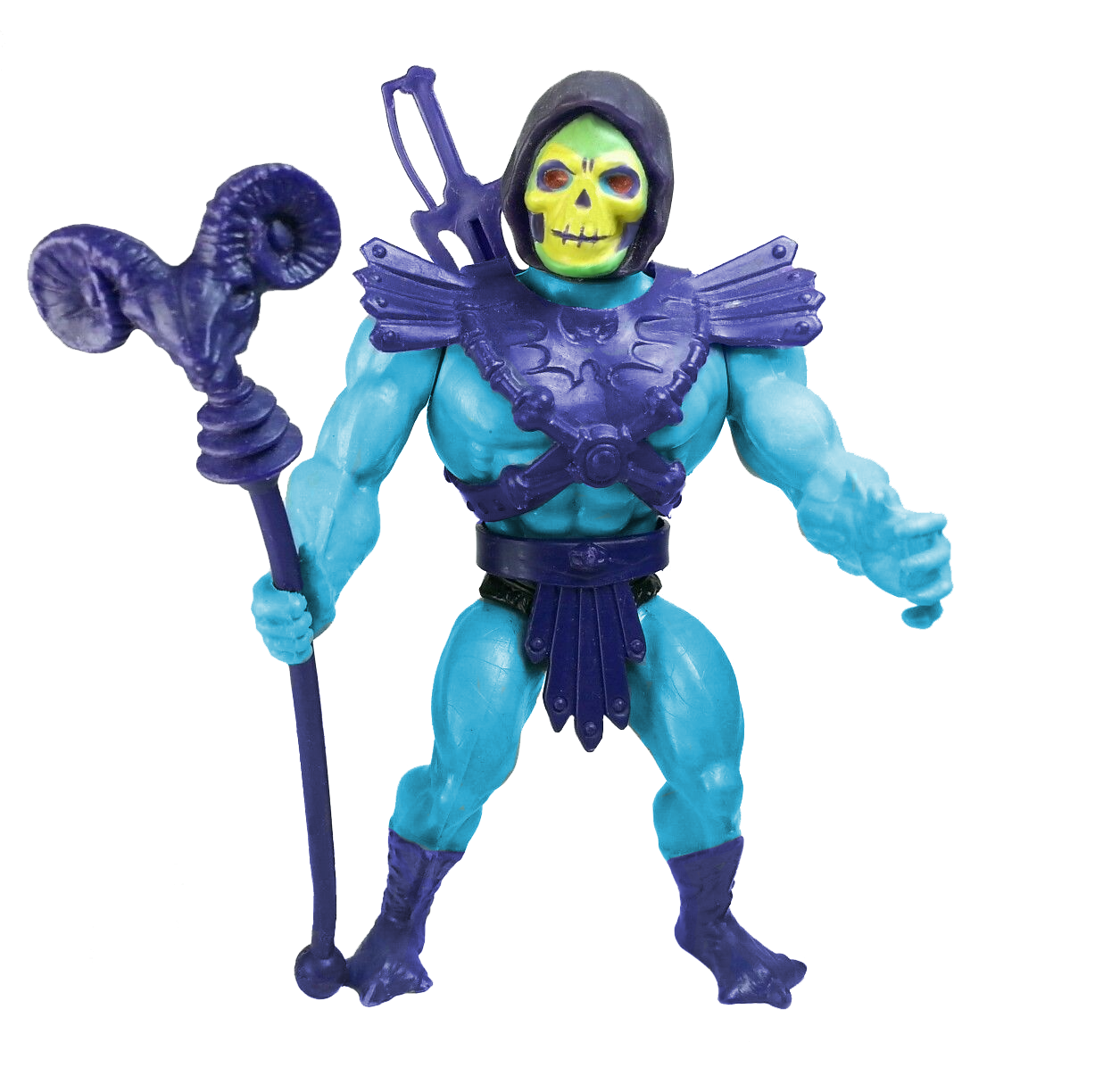 He-Man was even the subject of a collectible so rare that its very existence is still debated. Wonder Bread offered a specially decorated He-Man figure at one point, but existing copies are so unheard of that many collectors think of it as a hoax. 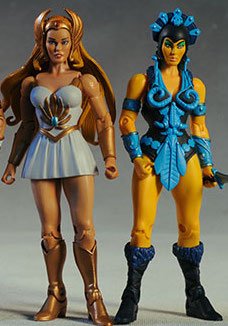 Girls even had good reason to enjoy the stories of Eternia, with She-Ra and Evil-Lyn and others who were not damsels in distress, but heroes and villains mixing it up and fighting it out week after week.

While the initial heyday of the cartoon ended in the mid-1980s,  they never went away. With the rise of the internet, interest in the MOTU world hit a fever pitch, culminating with occasional re-issues and even new stories and adventures to follow. That enduring power is enough to get He-Man and his companions into the Pop Culture Hall of Fame.