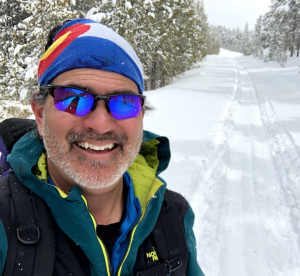 Mike Horn, a pioneer of high end, exclusive action figures and toys, is one of the 2017 inductees of the Pop Culture Hall of Fame. Horn has a pedigree in the toy and collectibles market. His father and older brother ran a comic book store and were among the early pioneers of the comic con industry. “I grew up in the background of shows like that,” he said.  “Through osmosis, I figured out what a valuable comic book was and the fact that you had to buy it for less than you sold it for…”

In fact, Horn practically invented the idea of the “Comic-Con Exclusive.” Within a few years of offering their first super limited variants direct to conventioneers, about a fifth of the company’s revenue came from such items. 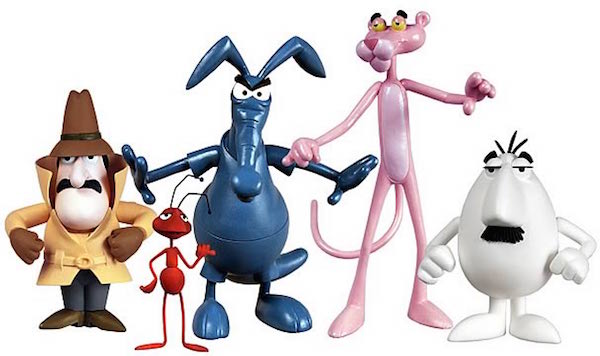 Fresh out of college, he got a job with Diamond Comics Distributors heading up purchasing for trading cards and licensed merchandise. When he left Diamond, he formed a marketing consulting agency called Palisades Marketing, but the business gradually evolved into producing unique licensed merchandise such as action figures and other collectibles.

Palisades figures represented everything from “The Muppets” to Adult Swim shows, all featuring uncanny detail and textures. Another popular segment includes numerous video game and anime titles such as Tekken and Final Fantasy. The points of articulation on Palisades figures were a point of pride… most figures were poseable in more places than comparable figures, but the design hid the joints particularly well. “It may seem odd for Kermit and the Predator to live under the same brand, but to us, it’s the ‘wow’ factor that brings them together,” he said.

Horn has a history of connecting directly to fans, especially at comic cons and other trade shows. He has always been willing to listen to suggestions for future releases. The company enjoyed a close relationship with the producers of the movies and TV shows represented by their figures, allowing a better understanding of the characters.

His more recent companies include SwagDog and Power Up Factory, with a similar mission: Creating top-notch merchandise of characters that weren’t available anywhere else. Factory X was another of his companies, which produced authentic prop replicas.

As for what characters to produce, Horn has always relied on collectors. “It’s gotta be fun for everyone,” he said. “We get information from our message boards… fans know the properties better than anybody.”