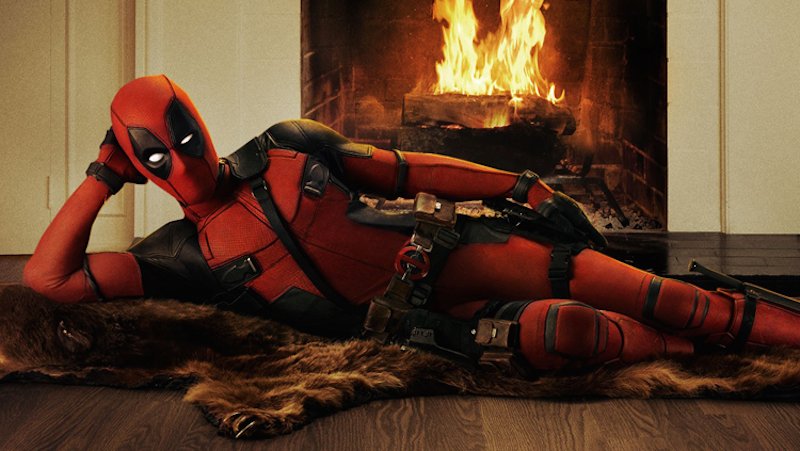 For many years, Deadpool was seen as one of the secondary Marvel comics characters, someone fans might even confuse with Spider-Man because of his red suit. But when he got his own standalone movie, he became one of the biggest stars of the Marvel Universe. For that incredible stunt, Deadpool is a 2016 inductee of the Pop Culture Hall of Fame for 2016.

When writer Fabian Nicieza and artist/writer Rob Liefeld introduced the character in 1991, he was initially a villain, but quickly evolved to the anti-hero he is today. He is a non-traditional character known for sometimes bumbling actions, self-deprecating humor, and frequently breaking the fourth wall.

Producers of the movie took a huge gamble in deciding to shoot for an “R” rating. And as long as they were embracing a more mature audience, they went for broke. “Deadpool” the movie is gleefully loaded with hyper-violence, profanity, nudity, and a general air of rudeness that is decidedly not for the whole family.

The gamble paid off with terrific critical reviews. Backed by an irreverent and hilarious viral ad campaign, it quickly became the world’s highest-grossing R-rated movie in history. Despite now falling under the umbrella of Disney, the sequel is promised to continue in the same vein.

Deadpool the media star leads an interesting double life. Despite his foul-mouthed, violent, he is still a comic book character. So he can sometimes be seen in more kid-friendly comics and cartoons as a impolite, but not profane wise-guy. Either way, the adult nature of the movie didn’t slow down sales of toys, action figures, and other items to fans of all ages. Not bad for a foul-mouthed, bumbling anti-hero.