Who wants to play a game about real estate that takes hours, even days to finish? Turns out, a LOT of folks. Monopoly has been a powerhouse in the board game industry for so long, it almost feels like a rite of passage to learn about capitalism and taxes through the game. For such a game to remain culturally relevant for so long, Monopoly has to land in the Pop Culture Hall of Fame as a Franchise.

Theoretically, the game can help teach the concepts of economics, which sounds useful. The original 1906 version, The Landlord’s Game, had optional rules for including tax as part of the equation and was designed to reward wealth creation over back-stabbing capitalism. Revised as Monopoly by Parker Brothers in 1935, the game switched to favor ruthless competitors bent on destroying all competition. Quite frankly, that sounds like a lot more fun.

Some of the dollar amounts have changed over the years, but rent, prizes, and fines have mostly remained the same. What has changed is the massive industry of licensing the game for countless movies, TV shows, sports leagues, and other pop culture phenomenon. 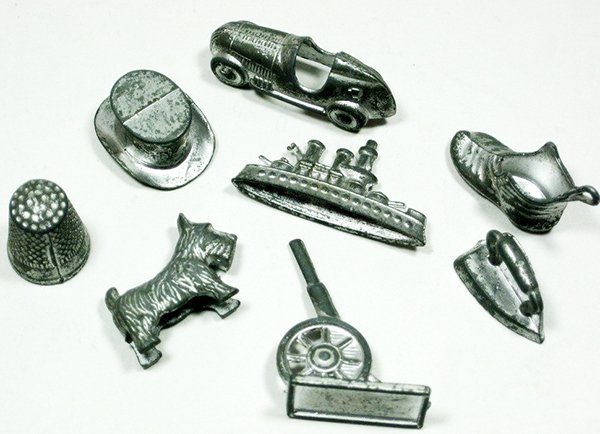 One of the first special editions of Monopoly was a real doozy. During World War II version was sent to Allied prisoners in Germany. Modifications induced some different names on the properties. Oh, and also hidden maps, compasses, real money, and other objects useful for escaping. They were distributed to prisoners by fake charity organizations created by the British Secret Service. Complete sets like this are extremely rare if they still exist at all.

The multitudes of new themes allow the game to feel like it has been reinvented, but in reality, play has remained the same all along. Name any pop culture phenomenon, and there is likely a variation of the game available. Star Trek, SpongeBob, Game of Thrones, NASCAR, politics, anything for any interest for any age. Over 30,000 estimated variants of the game have been created over the years. 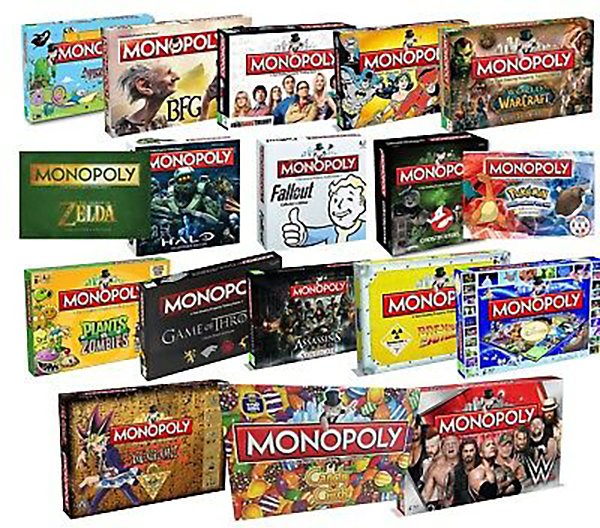 Unlike most board games, Monopoly can take hours, even days to finish, so patience is required. In fact, many families have developed their own house rules to speed up play or make it fairer (there’s even a set of rules for playing a socialist version of the game!). Ironically, such fairness might go against the spirit of an actual monopoly, but as long as everyone is having fun, right? 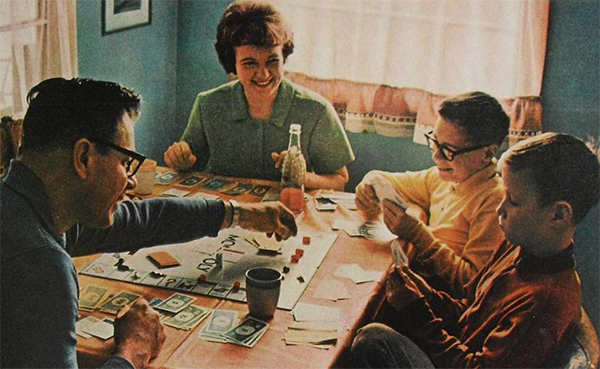