With her beautiful looks and effortless charm, Margot Robbie could have spent the last decade cashing checks as the love interest in countless rom-coms. But that’s not how she rolls. As Harley Quinn, Tonya Harding, and soon, Barbie, she has cut a path through pop culture like no one since Marylin Monroe. Her devotion to her craft and her willingness to play to pop culture is why she is an Inductee as an Actor to the Pop Culture Hall of Fame for 2022. 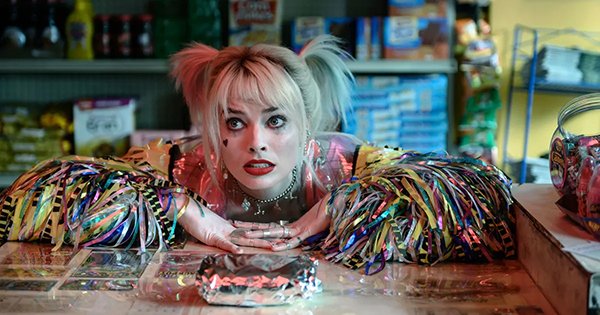 She is, by any reasonable standards, a gorgeous bombshell (In fact, she played a blonde Fox News anchorwoman in the movie Bombshell, so…), But if you can look past all that, Robbie is, in fact, one of the most talented actresses in movies today. She has great comic timing and the ability to chew scenery (in the best possible way) while also just blending into a crowd when needed. Kind of like Marylin, right?

Harley Quinn is arguably the most bankable character in the DC Universe thanks in part to her bringing that unhinged character to life.  She also portrayed a dangerously ambitious Tonya Harding in I,Tonya. She likes a challenge, playing anti-heroes of all types. 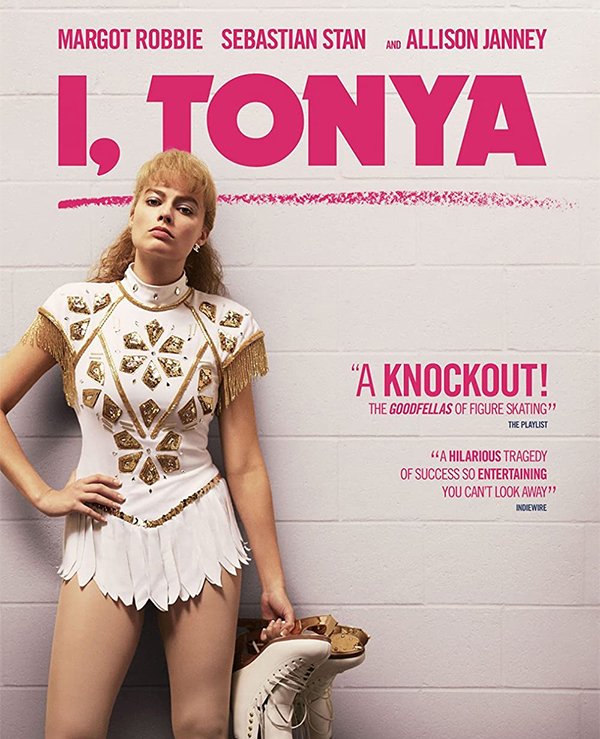 In 2023, she will tackle her most impossible role of all… Barbie. Along with Ryan Gosling as Ken (!) and Will Ferrell as a deranged Mattel executive (!!!), everything about this movie looks amazing. Visually, it’s as close to real-life toys as you can get without going complete CGI. Every time another casting decision is announced, they always remark how mind-blowing the Greta Gerwig script is. So, yeah, big expectations. No pressure. She’ll do fine.

Throw in some other prestige films like The Wolf of Wall Street, Once Upon a Time in Hollywood, and The Big Short, and she has one of the most impressive resumes of anyone in film today. Robbie is also now a part of the Wes Anderson universe (the forthcoming Asteroid City), a place where talented niche actors can find steady work in oddball classics. That should keep her busy for several years.

We go to the movies for a lot of reasons. Margot Robbie represents everything a leading lady could possibly offer. That’s why she is inducted into the Pop Culture Hall of Fame for 2022.