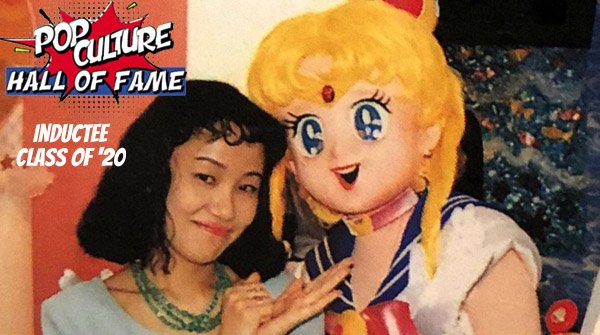 One major criticism of the comics industry is that it often seems to be written by male creators for male readers. Naoko Takeuchi defied that trend by creating the manga series Sailor Moon. Her lasting contribution to correct that imbalance makes her worthy of induction in the Pop Culture Hall of Fame for 2020 as a Designer. 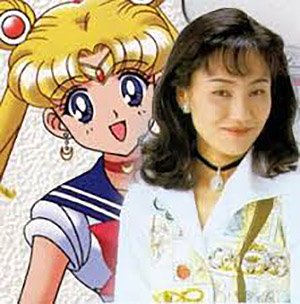 As a teenager, she threw herself into writing comics, creating whimsical and exciting tales that blended adventure, science fiction and romance.

Then a funny thing happened… Sailor Moon appealed not only to girl readers, but boys too. As a result, it became one of the most popular manga titles of all time, expanding into anime and of course, lots of merchandising. The original series was written with a complete story arc in mind, and was completed in the late 1990s. However, its popularity resulted in requests for more stories and expanded universes. And the expansion continues unabated.

To keep things fresh, Takeuchi worked teaching and presenting talks to college students. And she developed one manga project after another, some short lived, some becoming very popular. As long as she kept busy being creative, it was worth the effort. She wrote a children’s book titled Oboo-nu- to Chiboo-nu- as a birthday present to her son.

To this day, she seems busy enough with other projects that Sailor Moon almost feels like a side gig. But anytime a publisher or producer wants to create new comics or anime with her characters, she is ready to jump in.

Naoko Takeuchi ‘s tireless enthusiasm and creativity make her worthy of a spot in the Pop Culture Hall of Fame for 2020.