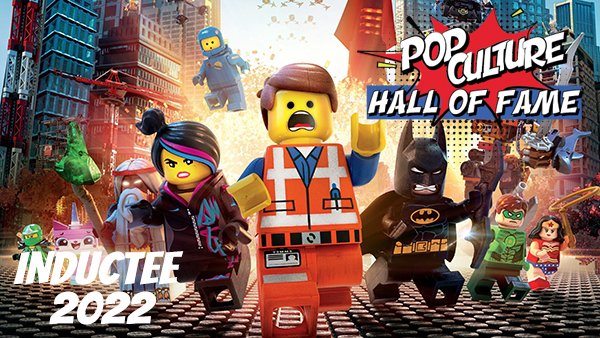 For 90 years, Lego toys have captured the imagination of kids worldwide. The bright colors, the pleasing sound of fishing around a pile of bricks, and the satisfaction of creating something fun are all reasons for Lego to be inducted into the Pop Culture Hall of Fame as a Brand for 2022.

The Lego brand started with wood toys and HO-scale pre-built cars but they truly found the foundation for their success in 1949: Interlocking plastic bricks. Those first bricks (wheels wouldn’t roll in until 1962) would still be compatible with ones made today. That is some remarkable devotion to consistency. 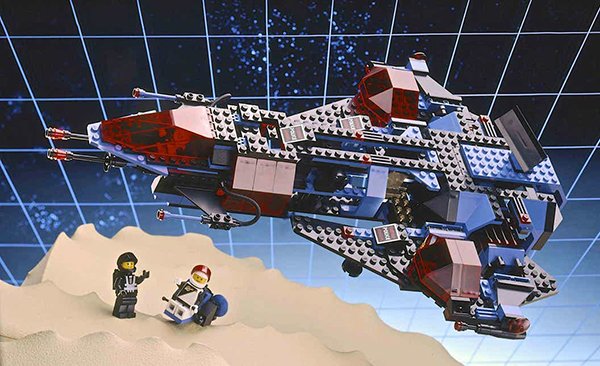 Kids can build anything they can imagine with no instructions. On the other hand, with instructions, they can build some amazing buildings and vehicles. Oh, and not just kids, of course. Countless adults buy Lego sets for themselves. And there are quite a few highly technical, very difficult kits that cost upwards of a few hundred bucks.

Lego began to struggle in the late 1990s as their costs rose and consumers felt their sets were getting a bit too expensive. Also, cheaper knock-off brands were gaining ground. They took a big risk of sorts by doing their first sets based on licensed properties, the freshly revived Star Wars franchise. The royalties added a bit to the costs and cut into profits, but the gamble paid off in colossal sales. Since then, they have created sets, even entire worlds of properties such as Marvel, DC, and Harry Potter. 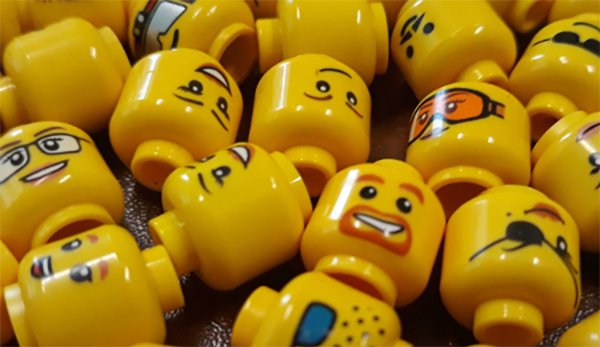 Even better, Lego came up with several original concepts such as Ninjago and Bionicle, for which they didn’t have to share the profits. The Lego brand is now brick-solid.

The Lego video games have been absurdly silly fun, to the point where their version of, say, a Star Wars game would be more popular than one based more on the actual film. And speaking of movies, The Lego Movie was a wildly popular film adored by critics and fans alike. Product placement has never been more forgivable in cinema history.

Longevity, innovation… whatever. It’s the eternal fun of digging through a pile of bricks to find the right piece that makes Lego worthy of the Pop Culture Hall of Fame for 2022.