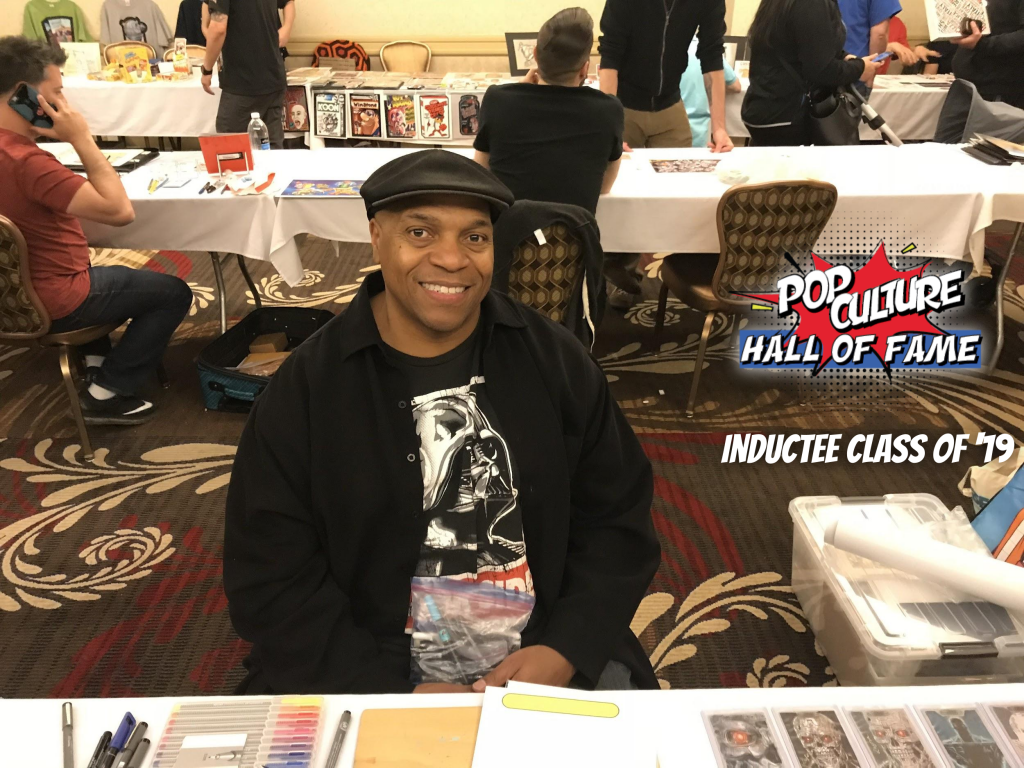 Garbage Pail Kids, HBO, Warner Bros, Disney…besides being giants in their respective fields, what do these companies share? Well, it’s the work of artist and designer Layron DeJarnette. Hailing from Detroit, DeJarnette has plied his artistic talent across the entertainment and collector industry, including some of the most iconic collectors cards ever made.

After making the move from Michigan, Dejarnette arrived in Los Angeles, while also time moving from realistic illustrations, to 2D animation to commercials and eventually television following an internship with Disney. Here, DeJarnette made his mark on many shows and franchises that millennials grew up with, including Proud Family, The Ricky Gervais Show, and Avengers Assemble.

With so much pop culture under his belt, DeJarnette attended conventions, making connections and demonstrating his work. One of these chance meetings led to his most well-known role: Artist and designer for Garbage Pail Kids, the humorous, lovable, gross trading cards first released in the mid-’80s.

After showing off his Portfolio to some folks from GPK’s parent brand Topps, DeJarnette initially worked on a few designs, including Armless Aaron, which was then released, opening the floodgates for many, many more projects with the company he’d been a fan of since childhood. DeJarnette continues to freelance with GPK today.

As a huge part of so many series, collectors’ items and entertainment, we’re happy to have Layron DeJarnette as part of the Pop Culture Hall of Fame Inductee Class of 2019. 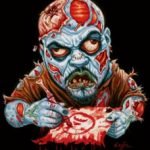