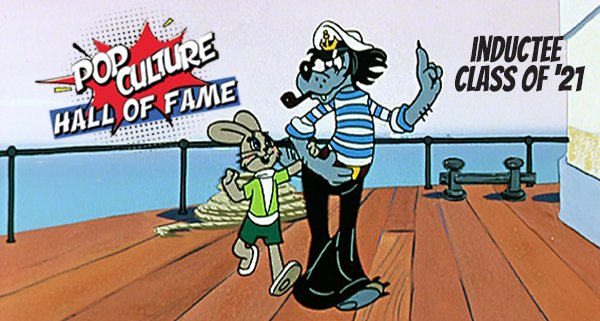 There’s a good chance cartoon fans in the United States aren’t familiar with Nu Pogodi, a cartoon that was produced in the Soviet Union from 1969 to 2017. As with many pop culture phenomena produced overseas, it was big everywhere else. And for that, this Wolf and Rabbit deserve a spot in the Pop Culture Hall of Fame. 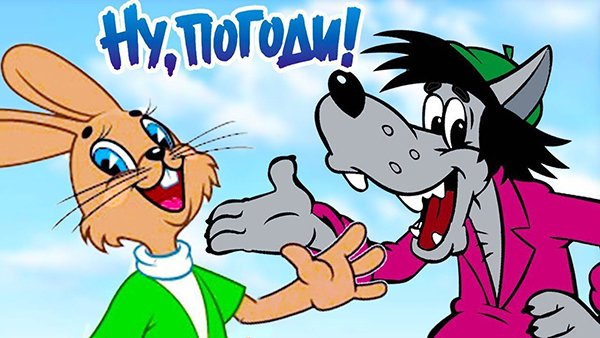 For the uninitiated, just you wait! No seriously… the title translates to “Just You Wait,” which is one of the main character’s catchphrases. Each episode of the Nu Pogodi features the Wolf (Волк) and the Rabbit (Заяц) who have wacky adventures… and that’s about as deep as it gets, not unlike Tom and Jerry. But the animation is incredibly lively, and the voice casting so spot on that it took on a huge life in Eastern Europe. It’s a simple concept really, but so well done that despite only 22 episodes of 10 minutes or so each in existence, it has become a cultural icon.

As one might guess, early adventures started off with a predator/prey dynamic, similar to Wile E. Coyote and the Roadrunner for example. Over the years, however, their relationship mellowed and they became more like frenemies, with the Wolf growing less menacing and more buffonish.

The Hare, whose name also translates to Zayats acted primarily as a foil for the Wolf in early episodes, but his actions became more developed and prominent. His outfits rarely strayed from his typical green shirt and dark shorts unless the story demanded.

The Wolf, also known as Volk, displayed a lot more change over the decades, and not just in mellowing out around Zayats. His outfits tended to reflect the fashion sense of a given era, although his bell-bottom pants could be interpreted as naval wear or classic 1970s garb. He smoked in most episodes, changing to a lollipop only in the last few entries. 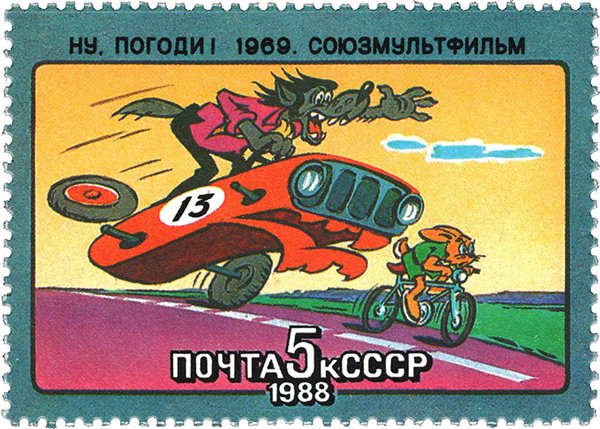 Produced by the very Cold War-era sounding Soyuzmultfilm  Vyacheslav Kotyonochkin was the first at the company to see the promise of the idea. Early episodes were screened as part of kids’ variety shows, but the idea became popular enough to stand on its own in future installments.

Perhaps the case of quality over quantity is one of the keys to the success of Nu Pogodi… or maybe we’re just overthinking the simplicity of a landmark cartoon about a wolf and a rabbit and their hijinks. Either way, Nu Pogodi’s wait is over for the Pop Culture Hall of Fame.