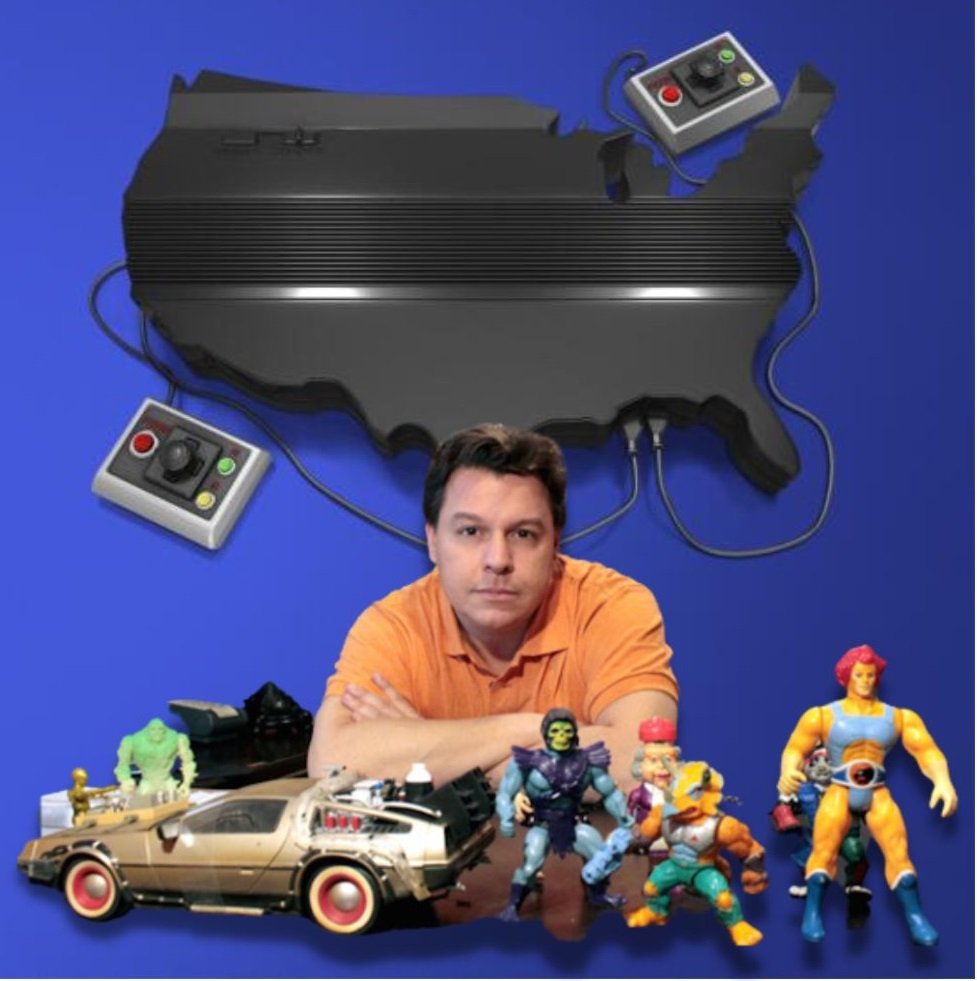 Jordan Hembrough is returning to the small screen, sort of.

A Pop Culture Hall of Fame class of ‘16 inductee, Hembrough will appear on an upcoming episode of “The Toys That Built America.”

The toy and pop culture expert is the former host of the hit Travel Channel and Discovery Network series “Toy Hunter,” in which Hembrough traversed the United States in search of classic and unique collectibles.

Now Hembrough, a former owner of Hollywood Heroes, Inc., brings that passion and expertise as a guest on an episode of The History Channel’s “The Toys That Build America.”

Look for season 2, which premiered on Oct. 23, with the first of eight episodes. Check them out here!