In an era when it feels like orchestral movie soundtracks are a thing of the past, John Williams continues to remind the world otherwise. His staggeringly large history composing and directing bombastic, energetic, memorable scores is unmatched in music history. For his contributions to entertainment of all genres, John Williams enters the Pop Culture Hall of Fames as a Musician for 2021.

Think of Darth Vader striding confidently, menacingly into a scene. You hear the breathing, the deep voice of James Earl Jones… and the guy even has his own theme music! A soundtrack is supposed to add a little depth to a scene, yet Williams’ music often overpowers a movie. But in a good way. A great way, actually. How many of his themes can you instantly play in your head just hearing the name of the movie? 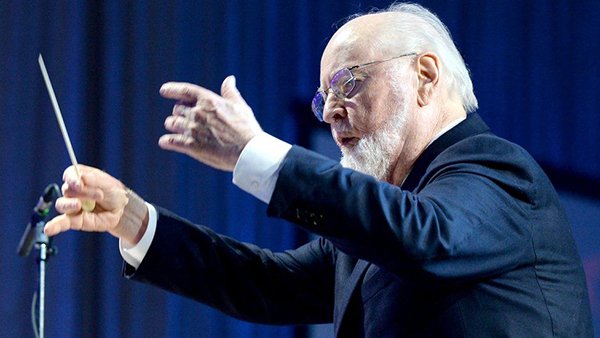 Star Wars. Raiders of the Lost Ark. Jaws. Superman. Harry Potter. Jurassic Park. Gilligan’s Island. Wait, what? In addition to just about every project by Steven Spielberg or George Lucas, early in his career, John Williams composed interstitial filler music for the Skipper and his Little Buddy. But it wasn’t long before he got his big break in film.

Put all those movies and so many others together, and John Williams is likely at the top of the list for biggest box office gross in a career. Stan Lee might be the only one who rivals Williams for the crown, but Willams appears to be far from done in his career.

Williams has been nominated for 52 Academy Awards, (winning 5), 6 Emmy Awards, (winning 3), and 72 Grammy Awards (winning 25). Throw several other awards in other countries, and he’s kind of a big deal. And remember, a lot of that comes from blockbuster popcorn films. Pop culture is kind of quiet without him. 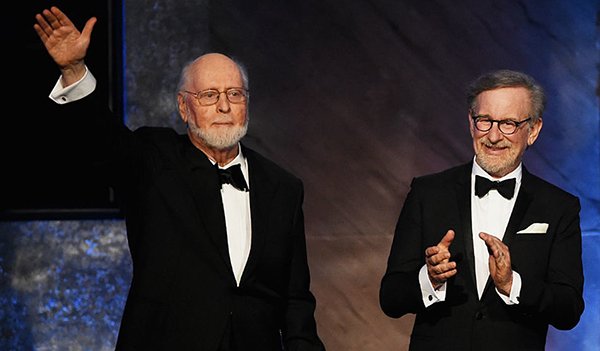 If you’ve ever watched the final scene from Star Wars (or Star Wars Episode IV: A New Hope as the kids call it) without the soundtrack, it’s… weird. Not enough pomp, too much circumstance. That music was written and conducted by John Williams, of course, and for his symphony-sized contributions to countless movies over the years, he is conducted… err, inducted into the Pop Culture Hall of Fame as a Musician.