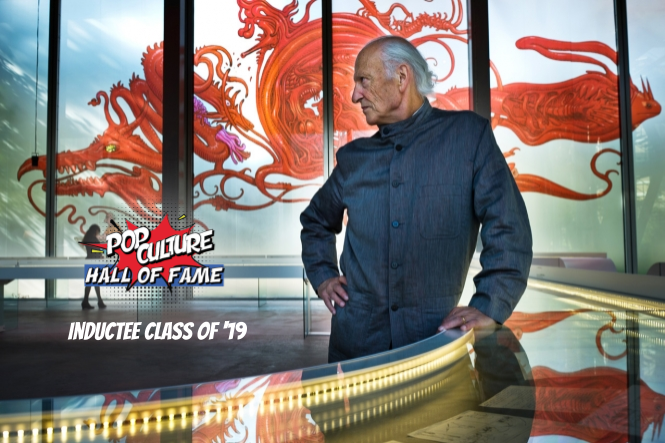 Inspiration gets mentioned often in the arts…film and comics especially and references to many of the earliest creations in these mediums still pop up today. If we hone in on Comics, one artist stands as a genre defining talent, someone whose work bears incredible style and ingenuity and continues to influence some of the biggest works even today. That artist is Jean Giraud, AKA Moebius. 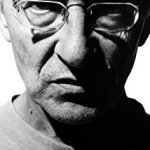 Growing up in France, Giraud escaped the mundanity of Post WWII reconstruction in the movie theater, becoming especially captivated by American Westerns. As a child attending school, Giraud read other now legendary comics and publications from the time, Tintin and Spirou, beginning to draw his own based on his inspiration from Westerns. Giraud’s experience in Mexico, visiting his mother and her Mexican husband, was mentioned by the artist as a defining experience which solidified his love for the look and feel of the Southwest, and influenced his later works.

Finding work at French Publisher Fleurus, Giraud was able to publish Western-inspired works like Le Roi des Bisons (King of the Buffalo) and others, but his big break came after an apprenticeship with famous Belgian artist Joseph “Jijé” Gillain. With Jijé, Giraud provided ink for several series, including Jijé’s own Western series, Jerry Spring. 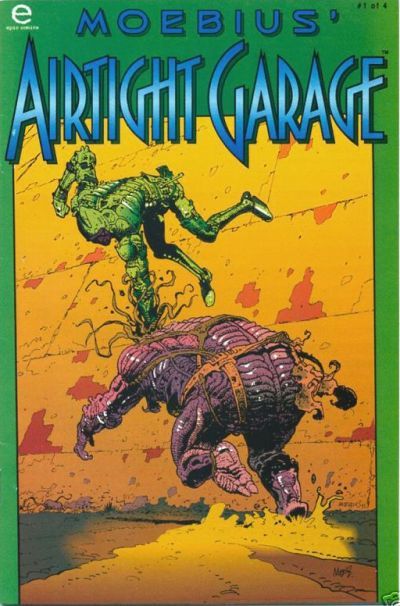 Giraud began working on the Fort Navajo series for the publication Pilote in 1963, with a story revolving around the character of Lieutenant Mike Blueberry, a gritty, cigar-smoking anti-hero who represented a departure from the swaggering John Wayne type western heroes seen elsewhere. Soon, Blueberry took on a life all his own, coming to represent the new name of the series as it grew in acclaim, eventually representing Giraud’s best known work to date and later appearing under one of his Pseudonym’s: Gir.

Impressed by this work, filmmaker Alejandro Jodorowsky brought Giraud on board to provide artistic talent to his film adaptation of the Dune book series, representing a relationship with filmmakers that would continue for decades, influencing works like Blade Runner and Star Wars among others.

After leaving Pilote, Giraud began exploring a new side of his work, the science-fiction inspired drawings of his alter-ego “Moebius”. In 1976, Giraud created one of the seminal works of Moebius, The Airtight Garage through a publication he helped start, Métal Hurlant, later translated as Heavy Metal. Following the efforts of Major Grubet, Airtight Garage explores its protagonists efforts to create his own universe on a small asteroid, and the efforts of several would-be invaders.

Establishing himself as a force in sci-fi, Giraud later worked with both Stan Lee at Marvel and at DC Comics, providing art for works like Silver Surfer: Parable and garnering an array of awards Stateside as a result. Giraud died in 2012, though his work continues to inspire new fans, as well as much of the science fiction we see today. With such an array of accomplishments, we’re happy to have Jean Giraud as a member of the PCHOF Class of ’19.