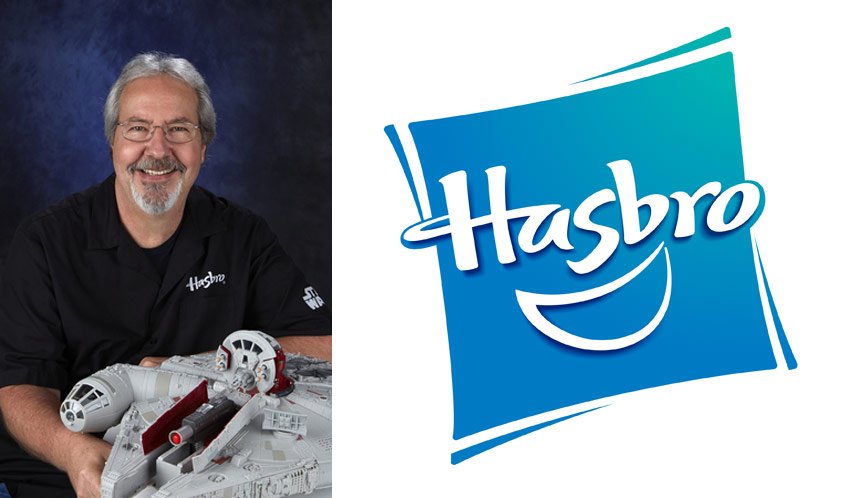 After a storied career designing some of the most popular toys and figures in pop culture history, Mark Boudreaux is entering a well-deserved retirement after his latest role at toy giant Hasbro. Boudreaux’s status was solidified during the release of the very first Star Wars film in 1977. Coinciding with the film, Kenner released a line of Star Wars toys that became so popular they had to be sold as IOU’s before the actual toy could be delivered. The chief designer? Mark Boudreaux. Read more of Boudreaux’s story in our original article celebrating his induction, and more on his retirement from our friends at Toybook. 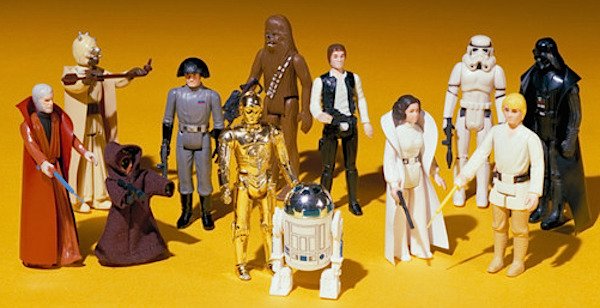