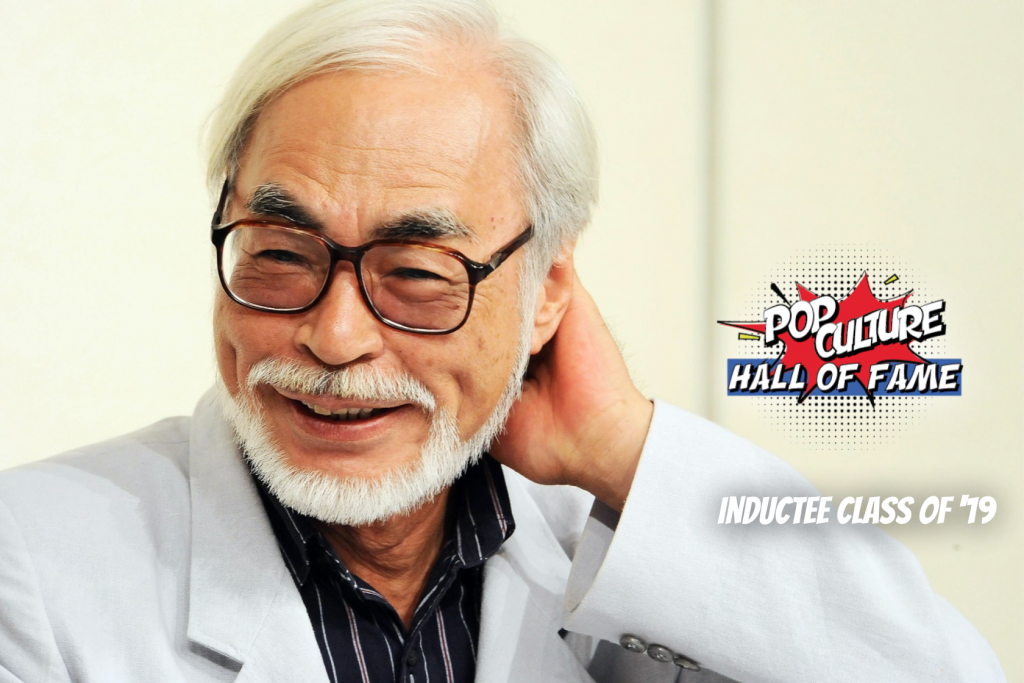 In Spirited Away by Hayao Miyazaki, the main characters stumble into an otherwordly theme park, captivated and sucked in by it’s beautiful sights. Studio Ghibli (Miyazaki’s production company and the folks behind Spirited Away and many of his most famous creations) can sometimes feel like that theme park. Miyazaki’s works have arguably ascended to the pinnacle of anime in particular and animation at large. For his creativity, talent and care in storytelling and animation, we’re happy to have Hayao Miyazaki in the Pop Culture Inductee Class of ’19. 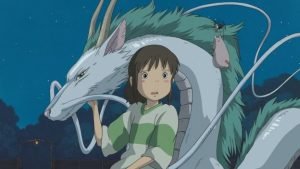 As a student, Miyazaki showed an early knack for drawing, penciling his own creations while reading manga from the time. A 1958 film, Panda and the Magic Serpent, solidified Miyazaki’s growing interest in animated films, and stuck with him through his college days, where he continued following manga, comics and animated film.

Straight out of school, Miyazaki joined Toei Animation, putting his passion to work  and eventually landing a role as chief animator on The Great Adventure of Horus, Prince of the Sun, his first work on a ground-breaking animated film. 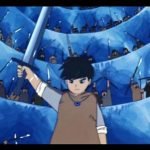 With Miyazaki at the director helm,  Nausicaä soared at the box office, and received widespread praise for it’s innovative story which, featured strong female characters in battling to stop a brewing war in a post apocalyptic world. 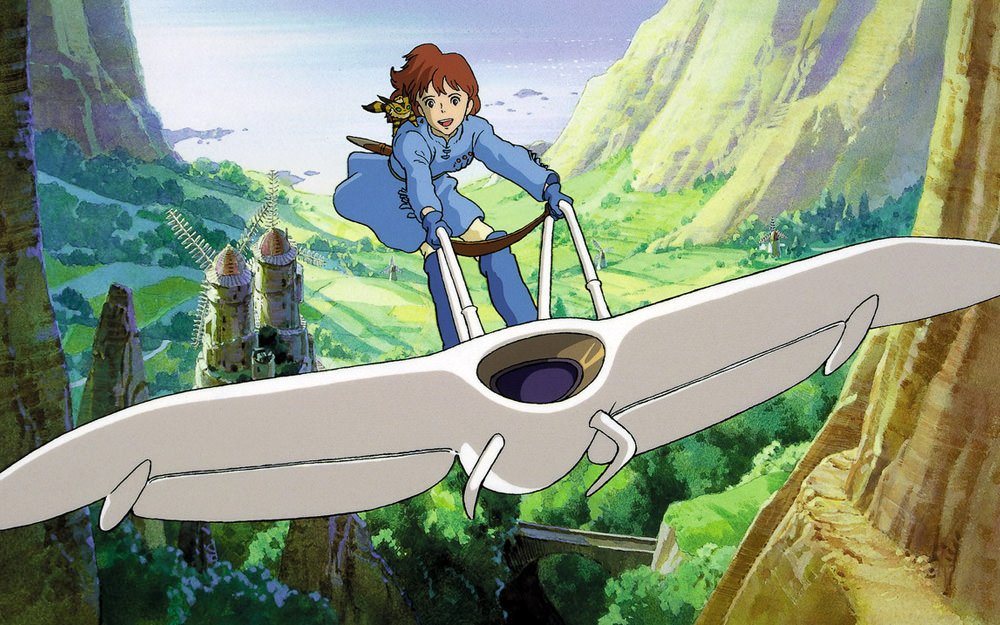 After Nausicaä’s success, Miyazaki started Studio Ghibli, now perhaps the best known animation studio in the world. Ghibli’s creations quickly became legends in their own ways. Laputa: Castle in the Sky represented the biggest animation hit of the year in Japan, My Neighbor Totoro spawned a still-popular merchandising line inspired by the forest spirit Totoro, and Kiki’s Delivery Service surpassed Laputa to become the highest earning film in any genre for the year in Japan. 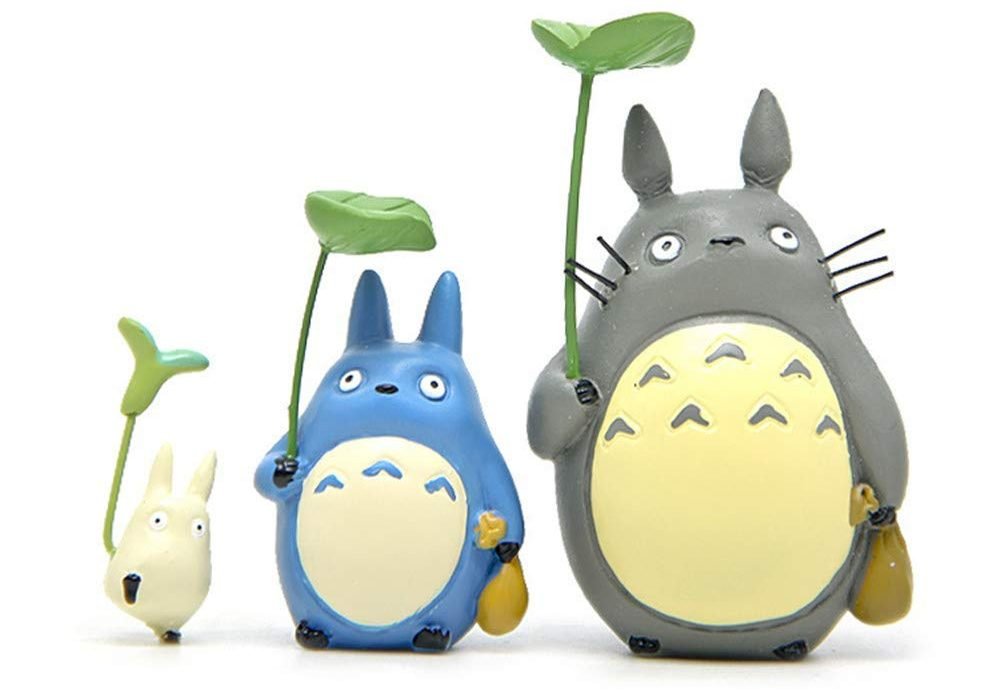 In 1997, Ghibli changed the game again with Princess Mononoke, the story of Prince Ashitka and his human companion Princess Mononoke, on a quest to battle a curse caused in part by human industrialization. Mononoke brought many firsts for Ghibli: the first film produced for more than 2 billion Yen, the first using computer animation, the first distributed in US theaters and the first to win the Japan Academy Prize for Picture of the Year. 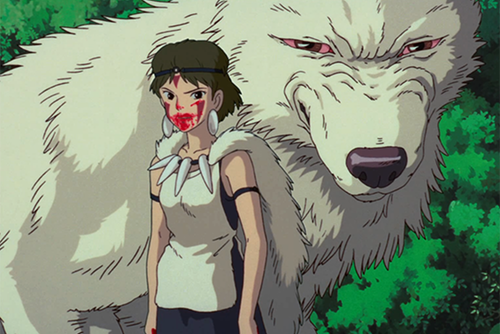 Following Mononoke, Miyazaki again felt inspired to create a character for children, especially young girls, to look up to, and began work on Spirited Away. Employing some of the tactics pioneered by Mononoke, Spirited Away again swept up the box office, becoming the highest grossing film in Japanese history and sweeping up an Academy Award for Best Animated Feature. With it’s memorable characters (like the ravenous and unsettling No-face) and haunting, otherworldly setting, Spirited Away remains a classic, widely considered as one of the greatest animated films of all time.

Through these works and several more films, Miyazaki has proven adept at not only animating, directing and story telling, but also inspiring audiences worldwide to imagine places beyond their own understanding. With such history-making work, we’re proud to welcome Hayao Miyazaki into the PCHOF Class of ’19.