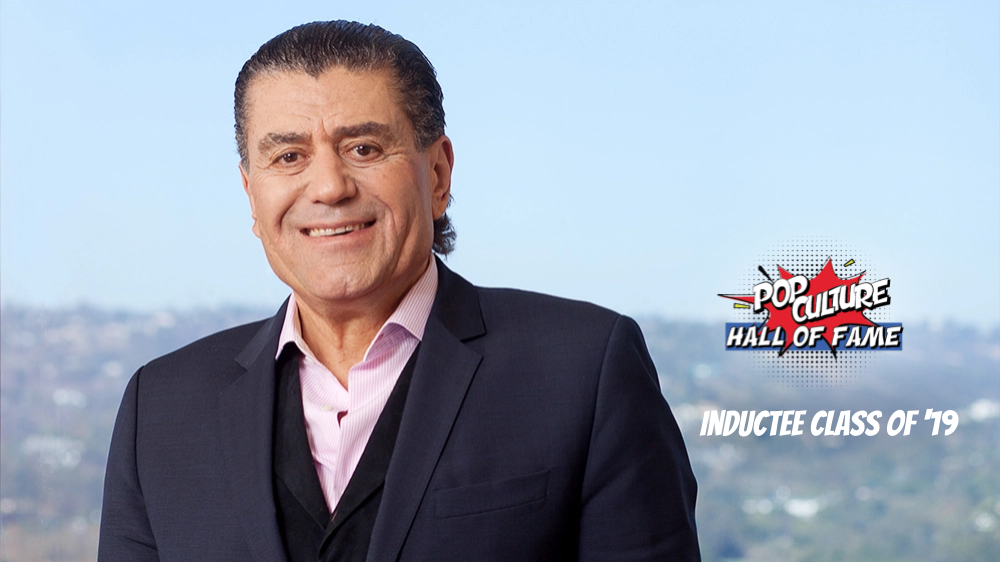 We love the comics, toys and shows that reach us. The untold story behind all our favorites, though, resides with the publications, media companies  and people who help that art get off the ground. As Founder of Saban Entertainment, later folded into Fox Kids Worldwide, Haim Saban was instrumental in getting now-legendary shows like Power Rangers and others to audiences. For that, we’re inducting Saban into the PCHOF Class of ’19. 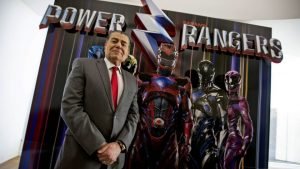 Saban’s career was rooted in entertainment from day one. Beginning as a musician, Saban realized his true talent lied in management, becoming manager of his own brand and soon more. He began working as a music promoter, bringing previously unseen bands to his home of Israel.

Promoting and producing music, although risky and uncertain at times (The Yom Kippur War in 1973 put a particular dent in ticket sales) eventually took off for Saban, when he moved to Paris and one of his album’s went platinum, allowing Saban to start his own label which went on to sell more than 18 million records.

Now firmly in the midst of success, Saban moved to that entertainment Mecca, Los Angeles, with the hopes of continuing to produce music. Saban quickly noticed that cartoons, with their frequent music use, could generate a ton of profit for producers. He began putting his talent to work for many of the most memorable cartoons of the 80s, including Inspector Gadget, Dragon Quest, He-Man and more.

After a visit to Japan in the early 80’s, Saban happened to land on a TV channel playing Super Sentai, a show featuring spandex-clad teens fighting monsters. Realizing that the Ranger’s signature masks made the show easy to dub into English (as well as the shows undeniable cool factor), Saban made a plan to produce the show for US audiences. After unsuccessfully pitching the series for years, Saban met Margaret Loesch, executive with the then Fox Kids Network, who agreed to take a chance on the show. 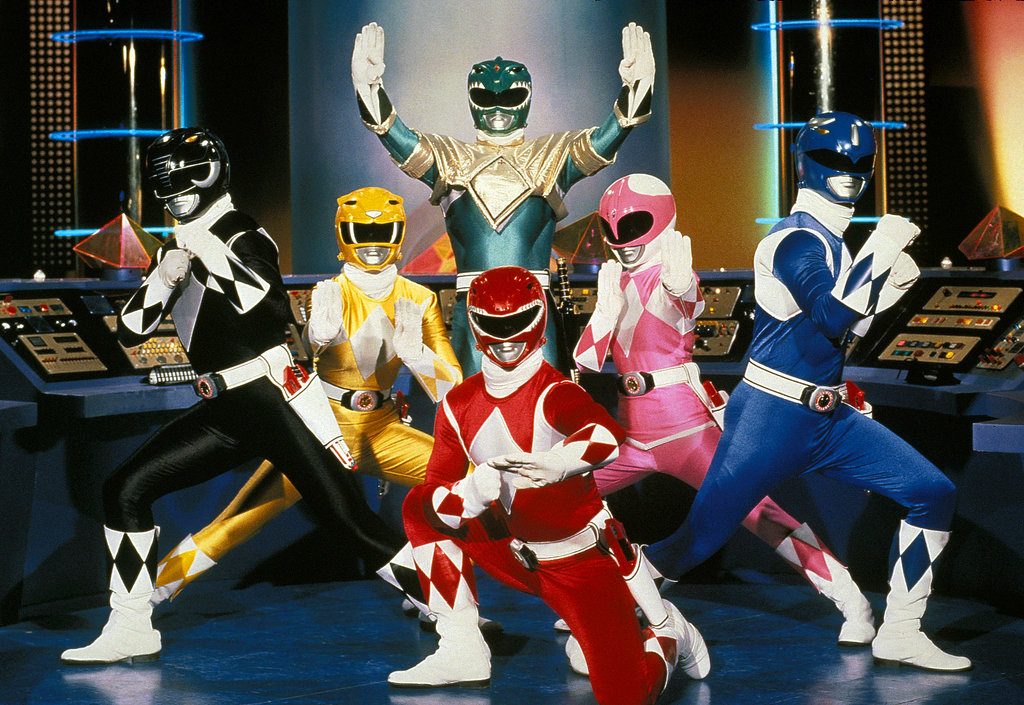 By the time the 90’s wrapped up, Power Rangers was one of the most popular kids shows on TV, Saban Entertainment was merged into Fox Kids Network to become Fox Kids Worldwide, and finally Fox Family Worldwide was sold to the Walt Disney Company for more than $5 billion, becoming ABC Family.

With his undeniable knack for entertainment success, business acumen and genuine love for the shows he created (both Power Rangers and He-Man have also been inducted into the Hall of Fame), we’re happy to have Haim Saban in the Inductee Class of ’19.