A cast of thousands! Intrigue and violence! Dragons! When Game of Thrones debuted on HBO, it promised all of that, to those who would wait. And wait. No matter, George R. R. Martin’s books, and series eventually delivered an enthralling tale of fantastic adventure, which is why Game of Thrones is inducted into the Pop Culture Hall of Fame as a Franchise for 2022.

Martin’s sprawling story (actually called A Song of Fire and Ice, of course.) is reminiscent of J. R. R. Tolkien’s The Lord of The Rings, full of adventure, conflict, battle, and suspense, all played by a cast of thousands. Even the authors’ names, J. R. R. and George R. R. make one pause for a second. Hmmm. 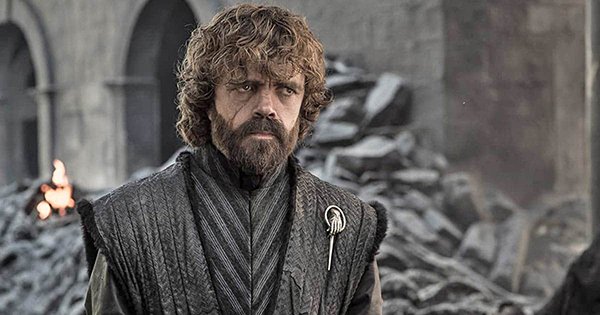 Unlike those other franchises with wizards and magic, Martin’s approach leans towards “medieval realism.” Events in Martin’s epic are grounded less in fantasy and magic, leaning more towards historical fiction. But, you, know, with dragons. Also, Game of Thrones has a bit more sex and violence, so not for the kids.

Think of talented actors such as Kit Harington, Jason Momoa, Pedro Pascal, Natalie Dormer, and Peter Dinklage. Even those who were well-established rocketed to huge roles as a result. The series even attracted actors and fans who just wanted to make a cameo, such as Rom McElhenney and Aaron Rodgers (even if the roles were uncredited). Much like the Harry Potter films, the HBO adaptation was well underway before the novels were finished. Such timing caused some delays in the production of the show, and also made fans wonder if the subsequent books were influenced by the show.

The final episode (no spoilers here) reached a conclusion that was met with mixed reviews. While that may sound bad, people are discussing, debating,  even arguing about the end to this day. Really, not since Seinfeld or The Sopranos has a show’s finale led to that kind of fervor. Not to mention a prequel series, House of the Dragon, that began in 2022 and will sprawl out for years to come. 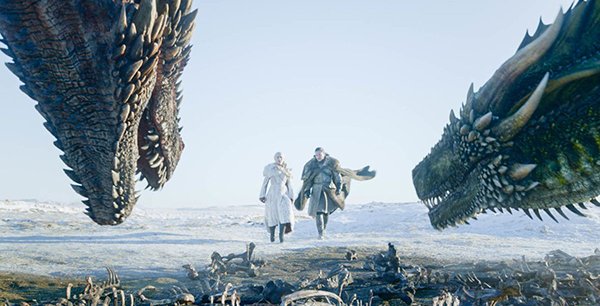 Parts of the story have been parodied in other pop culture (looking at you Red Wedding). Action figures and models of sword-based furniture are wildly popular. And Martin keeps cranking out those books (at his own pace, of course). There is no end, really. That’s why Game of Thrones is inducted into the Pop Culture Hall of Fame for 2022.