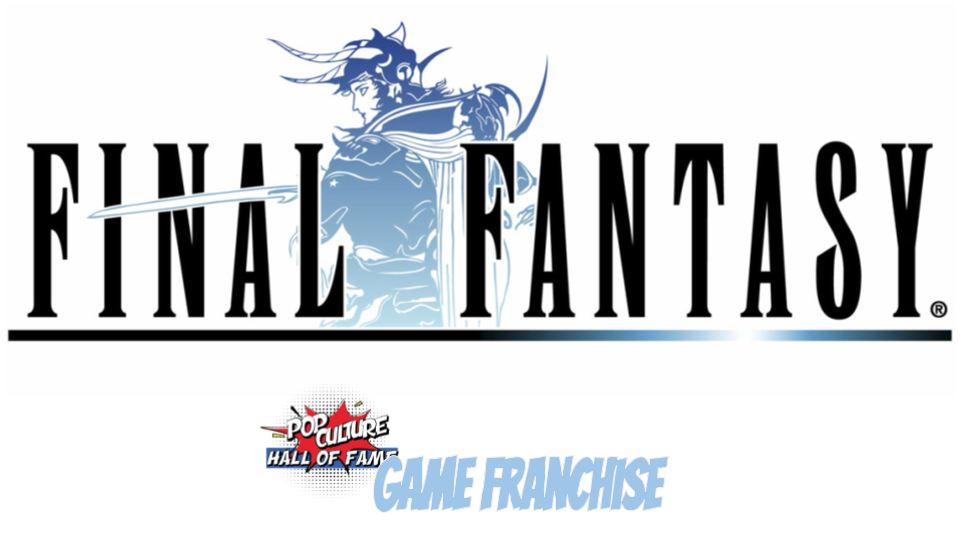 “From worst to best”. When you start seeing these kinds of articles about a series, you know its had some staying power.  Final Fantasy, ironically conceived as a last-ditch effort by a soon-to-be out of business gaming studio in Japan, took off wildly, lasting 30 years and well over a dozen titles, becoming one of the most influential game franchises ever and showing no signs of slowing down. Despite receiving it’s name in honor of it’s own supposed demise, Final Fantasy stands as one of the longest running series in games, a hugely influential and still popular roll-playing game that, with a modern reboot of it’s most popular title, shows no signs of slowing down. 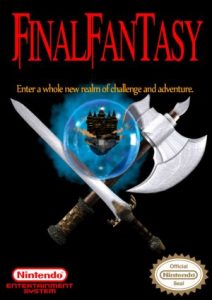 Hironubu Sakaguchi joined Square, a software company in Japan, straight out of college hoping to make games. The videogame explosion of the 80’s was well under way,and Japan’s appetite for RPG’s like the hugely popular Dragon Quest and other games was taking off, but not everything was a smash hit (looking at you, E.T. Game). In this environment, Sakaguchi had his work cut out for him.

Soon, Square had a few notable titles, including Rad Racer, but the studio also had an issue. They were running out of money. Sakaguchi, well aware of this, decided to go out with a bang. He labored dutifully over his new, RPG fantasy game, and derived it’s title from it’s genre along with it’s apparent dubious honor as the final game from Square: Final Fantasy. Not content to simply launch a hail-May without much thought, Sakaguchi utilized the art direction of Yoshitaka Amano, who worked on a popular anime, and the music of Nobuo Uematsu.

What followed was a total surprise: the game sold, and it sold damn well. Final Fantasy introduced many fans to an RPG for the first time, helping to build a genre while helping it’s platform (Nintendo) become a dominant force in gaming worldwide.  With it’s last attempt now a runaway success, the team behind FF began working on a sequel. True to the series daring origins, FF II incorporated novel elements, like a use-based leveling system for different powers (use a sword to get better at using a sword, for instance) and although not an immediate success, this decision can still be observed in modern RPG’s. 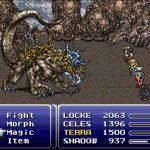 Although FFII had difficulty with it’s launch, it meant that the series was here to stay. FFIII, IV, Mystic Quest, V and VI introduced many more new elements new to the genre, bridged into the new generation of gaming, and helped Square push further into the American Market while learning important lessons along the way (i.e., Make RPG games interesting and fun, not simply easy).  Although the numbering system began to get complicated at this point, with diverging titles in Japan and the U.S., FF continued to inspire and grow it’s fanbase with memorable characters and gameplay.

A new Generation was on the horizon again, this time, with (gasp!) 3D graphics. FFVII was being developed on Sony’s new Playstation as a true immersive, 3D experience. FFVII took fans on a beautiful, emotional and engaging ride that resulted with more than 10 million sales worldwide, and the birth of a true legend in gaming. VII gave us some of the series most memorable art direction, with a fantasy-anime-turned-steampunk vibe that still influences the series today, along with characters that still resonate with fans and appear in modern games. 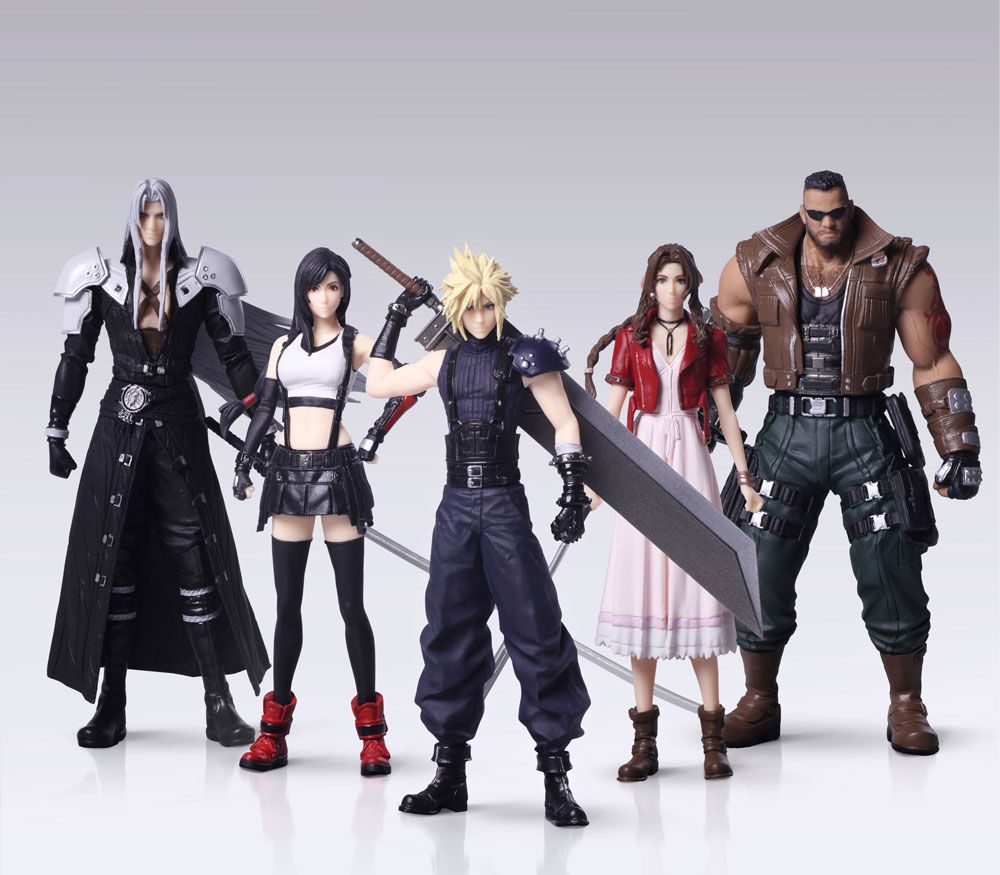 Final Fantasy would go on to spawn numerous spin offs, movies, and of course many, many more games, now over 15. Eventually, Square itself even acquired Enix, the studio behind it’s original competition Dragon Quest, to become Square Enix. As the real-life savior of an entire company, the lifetime achievement and vindication of its original creator, Final Fantasy has taken on a truly legendary story of its own. With it’s incredible influence on gaming, passionately told story, innovation and impact, we’re happy to have Final Fantasy Inducted as Game Franchise.