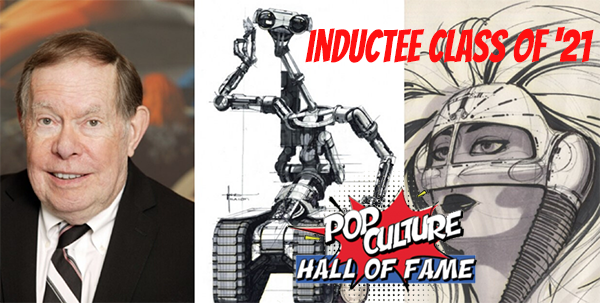 Syd Mead didn’t own a crystal ball, but he had a very clear vision for the future. As an industrial designer, automotive concept creator, and film designer, it hardly mattered if his visions turned out to be accurate decades later. At the time, they were the perfect future, and it inspired others to think forward as well. For his contributions to the look of the world of tomorrow, Syd Mead joins the Pop Culture Hall of Fame for 2021 as a Designer. 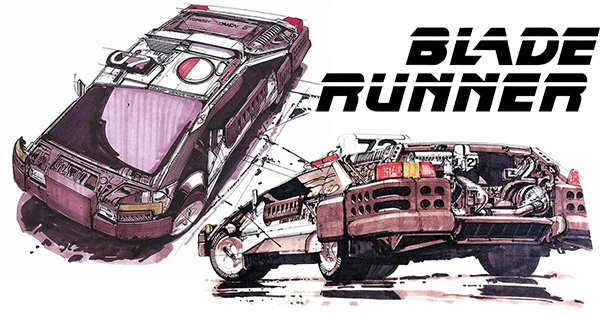 He got his start in automotive design at Ford in the late 1950s, designing concept cars. Such concepts were intended to be produced years in the future, so his mind wandered to the fashion and architecture that might be in vogue by then as well. After a few years at Ford, he became a freelancer, designing brochures and catalogs for other companies who had an eye on what’s next.

He even invented a new title for himself: “Visual Futurist.” The concept remained novel over the next several decades. 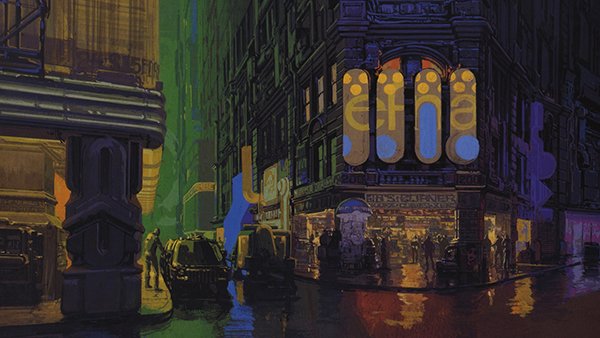 By the early 1970s, his style and vision transcended the corporate world, and he created art for the sake of art. Museums would show his fantastical visions, now no longer beholden to promoting the agenda of a particular industry, but just his view on how the world would be shaped. He also dabbled in architecture, mostly designing fresh looks for hotels. 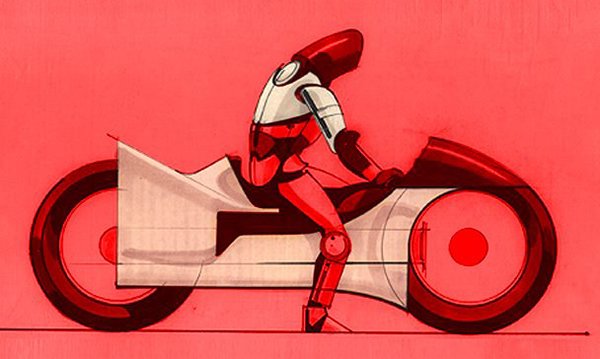 In the 1980s, however, he would really put his stamp on pop culture. He was hired to sketch the vehicles, costumes, architecture and machines for films and TV series that took place decades later or on other worlds. Star Trek: The Motion Picture, Blade Runner, Tron, Turn-A Gundam, Aliens, Tomorrowland… if you loved the look of those projects, you can thank Syd Mead. The AT-AT from The Empire Strikes Back was based on his sketches.

After his death in 2019, he was featured in the in memoriam reel at the Academy Awards. Next to his image was Rutger Hauer, who also made his biggest cultural splash in Blade Runner. A visionary such as Syd Mead has to be seen in the Pop Culture Hall of Fame.