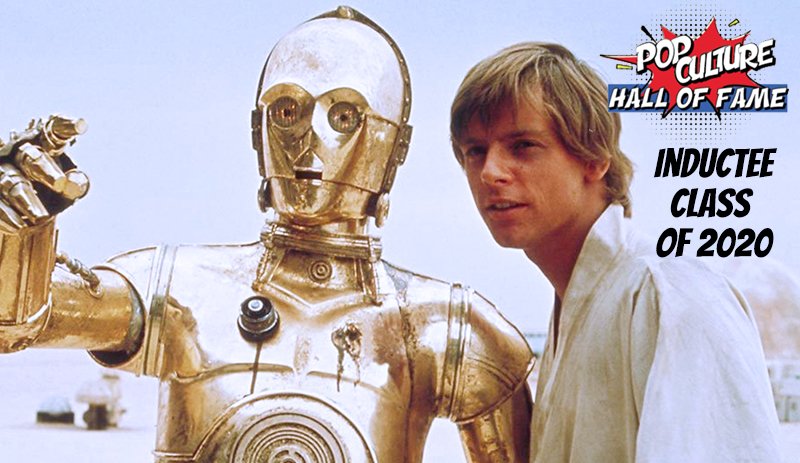 Many actors fear becoming typecast in after a certain role, thinking they won’t be able to break into new territory. As the star of the biggest grossing movie series at the time, Mark Hamill faced that conundrum. And eventually, he just shrugged and said “might as well enjoy the ride.”

As Luke Skywalker in Star Wars and The Joker in Batman cartoons, Mark Hamill has seared his way into pop culture consciousness. For that (and other fun stuff) he deserves a spot in the Pop Culture Hall of Fame as an Actor. 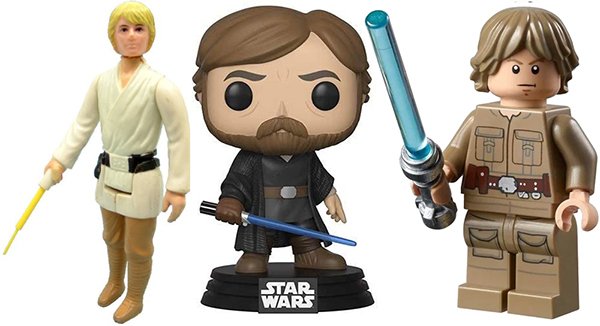 Predictions for the success of Star Wars were a bit off in 1977. The critical acclaim, fan fervor, and record-breaking box office numbers blew the world away. While the careers of some co-stars like Harrison Ford took off like, well, a spaceship hitting hyperspace, Hamill would fly kind of low on the radar. Hamill would find other ways to use his talents.

An underrated element of his oeuvre is his vocal work… Folks watching those first Star Wars movies might not have noticed, but Hamill has a a terrific voice that has only gotten richer and more interesting with age. In the early 1970s, Hamill did some voice acting for Hanna-Barbera studios, and he would go back to that part of his career following the original Star Wars trilogy.

Some would argue Hamill turned in the greatest portrayal of The Joker ever. Yep, Hamill provided the voice of the Clown Prince of Crime for Batman: The Animated Series, shortly after Jack Nicholson’s iconic performance in the Tim Burton movie, years before Heath Ledger or Joaquin Phoenix would make the character their own. Of course, Hamill nailed it, even reprising the role recently to read presidential posts on Twitter in that voice.

For his next gig, he’ll be taking on the voice of Skeletor in an animated Masters of the Universe series. He also lent his golden tone to Chucky in the recent Child’s Play movie. He’s so good at being bad, maybe he should have played Darth Vader.

The ability to embrace irony as a career choice is a hard line to walk, but Hamill does it perfectly. Who better to be an expert on pop culture than an actual icon? He knows it, the fans know it, it’s all good. Which is what makes his show Pop Culture Quest such a fun watch. When he seems genuinely excited to meet the creators of his favorite comics, movies, and toys, well, he’s just like any average fan. He just happens to be just luckier in that he can open doors by just dropping his hame. By the way, his co-host is a puppet named Pop. Seriously, this is our kind of show!

For everything he has contributed to pop culture over the last several decades, Mark Hamill is a worthy Inductee of the Pop Culture Hall of Fame.