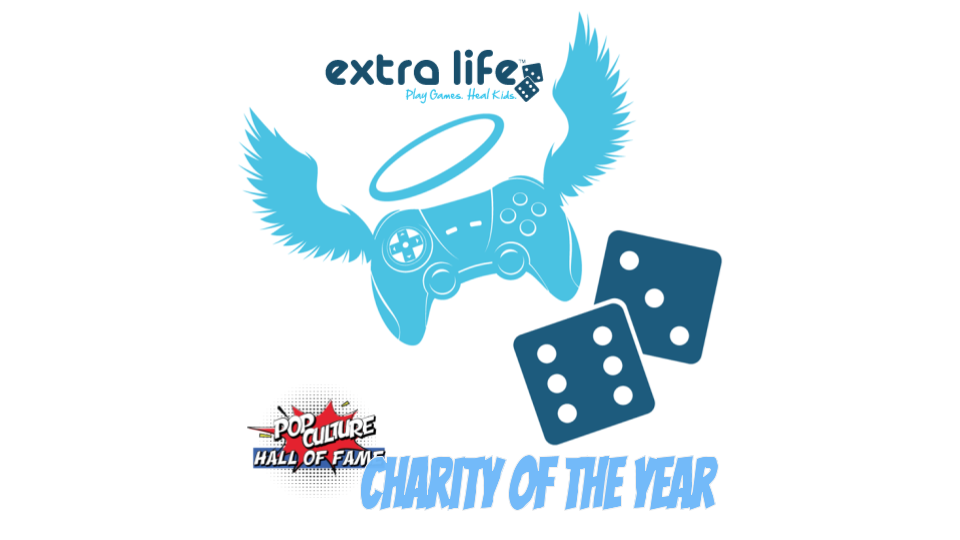 If you’ve played Super Mario Bros., you know how good it feels to find those green mushrooms, gobble them up and add an extra life to your count. What if we could somehow replicate that in real life? While gobbling random fungi might not work so great, the folks at Extra Life are working hard to harness the spirit and power of gaming to provide real support to kids in need of medical care around the world.

Victoria Enmon, a gregarious cheerleader from Texas, received a diagnosis of acute lymphoblastic leukemia when she was just an adolescent. By the time she and her family met Jeromy “Doc” Adams, later a member of Extra Life, Victoria had relapsed 3 times. Jeromy, a radiothon organizer for Texas Children’s Hospital and a contributor to the gaming blog site Sarcastic Gamer, put the word out through the to the gaming community in order to get Victoria some games to make her long stay at the hospital more bearable.

Victoria and her family soon had more games than they could even use, distributing extras throughout the hospital. Jeromy and the Enmon’s grew close, before Victoria eventually succumbed to her illness and passed away in 2008.

Victoria’s story, combined with the generosity and impact of the gaming community left an impression on Adams, who shortly began thereafter organized Extra Life as a fundraiser for kids like Victoria, along with the support of her family.

As of last year, the team and supporters behind Adams’ operation has raised more than $50 million, and grown to over 100 thousand members across the globe. The site maintains a gaming-style “leadersboard” of contributors, with gaming heavyweights like Rooster Teeth near the top with close to a $1 million raised.

As part of the 501(c3) Children’s Miracle Network, Extra life continues to grow, adding partners like the ever-popular gaming stream site Twitch and others like Humble Bundle and G Fuel. So far, just this year, Extra Life has raised more than $12 million. With it’s focus on harnessing pop culture and gaming to support important, life saving measures around the country, we’re proud to welcome Extra Life as charity of the year.