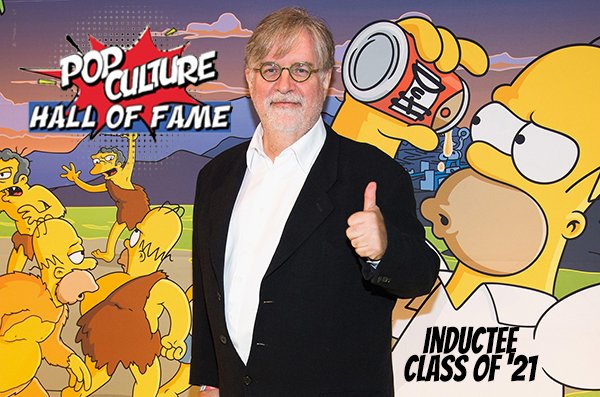 Groening… it rhymes with “complaining.” Or so said Matt Groening in his classic comic strip Life in Hell, his earliest springboard to a monumental entertainment empire. Best known as the creator of The Simpsons and Futurama, Matt Groening long ago left behind the title of “Cartoonist,” and is a hugely successful entertainment Entrepreneur, for which he is now in the Pop Culture Hall of Fame. 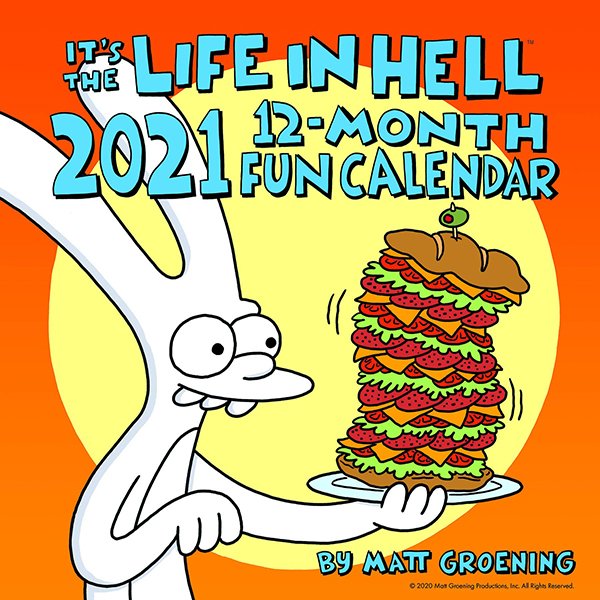 In the late 1970s, Groening’s friends encouraged him to channel his angst and frustration with life in Los Angeles into a comic strip, which began running in alternative weekly papers in 1977. in 1985, he caught the attention of heavyweight producer James L. Brooks, who asked him to create some short video clips for the Tracey Ullman Show. As legend has it, he really didn’t have anything in mind until just before a production meeting, when he sketched up a family loosely based on his own family and experiences. Thus was born The Simpsons.

Executives at Fox, the fledgling network where Ullman’s show ran, saw the potential in the cartoon vignettes and invited him to think bigger. In late 1989, the first episode of The Simpsons aired, and it hasn’t left since. The show had an immediate cultural impact, entertaining millions, outraging politicians and parents, and spawning a vast empire of merchandising. In 2007, the show spawned a movie that took full advantage of the longer run time and wider screen. 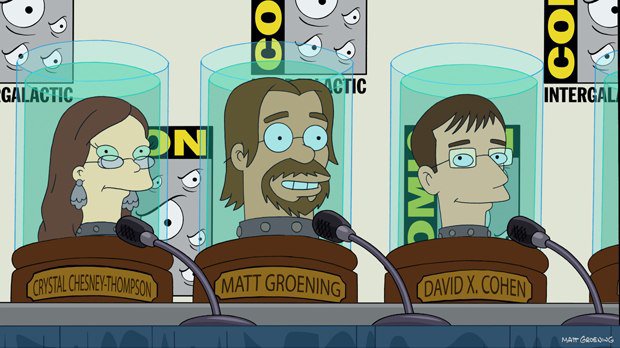 A decade after The Simpsons debuted, he had another idea… not about yellow suburbanites, but about rockets and robots and aliens and whatever else would be appropriate for the year 3000. So in late 1999, Futurama debuted to critical acclaim and mad fan love. Fry, Leela, Bender… and what about Zoidberg? Their show ran on and off for 14 years on Fox, and later, Comedy Central. The show had a freewheeling sense of infinite possibility, where certain creative rules were sacred unless the show might benefit from breaking them for convenience or fun.

The runaway success of both shows led him back to the world of comics in the form of Bongo comics (which is named after one of the stars of Life in Hell). Groening has also developed Disenchantment, a Netflix animated fantasy series that combines strange creatures and wacky adventures… kind of like a medieval Futurama.

Even parents who were upset about “Bart Simpson… underachiever and proud of it,” have to admire the longevity of his career. For his continuing contributions to the world of humor, Matt Groening deserves his spot in the Pop Culture Hall of Fame. 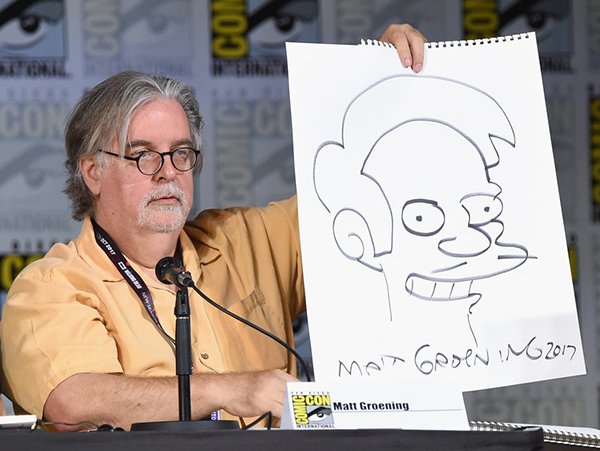