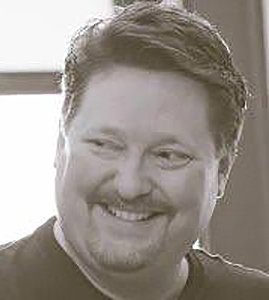 Daniel Pickett probably knows a lot more than you do about action figures, but he doesn’t act like it. Except he writes about them for a living, which is a cool way to use that knowledge. His website actionfigureinsider.com is the realization of a childhood passion and grown-up ambition.

For his promotional efforts in the world of action figures, Daniel Pickett is being inducted into the Pop Culture Hall of Fame for 2018.

Like any kid growing up in the 1970s, he was in the right age range for some of the most iconic and influential toys every produced. In particular, he loved the Mego World’s Greatest Super Heroes figures, collecting and playing with them. In the late ’90s, however, he was still hooked on them, still collecting them. But he was frustrated by a lack of good information and a way for other enthusiasts to reach each other. So he started writing a weekly online column for fun.

Realizing the tremendous readership of his early efforts, he decided to start his own website devoted exclusively to action figure news and review. So he and his friend Jason “ToyOtter” Geyer created actionfigureinsider.com in 2004 and the rest was history. “Everything you could want is there: advice, people to talk to, people with questions and answers,” Pickett says. “Between the galleries and the message boards, it’s not hanging out alone in your mom’s basement.” 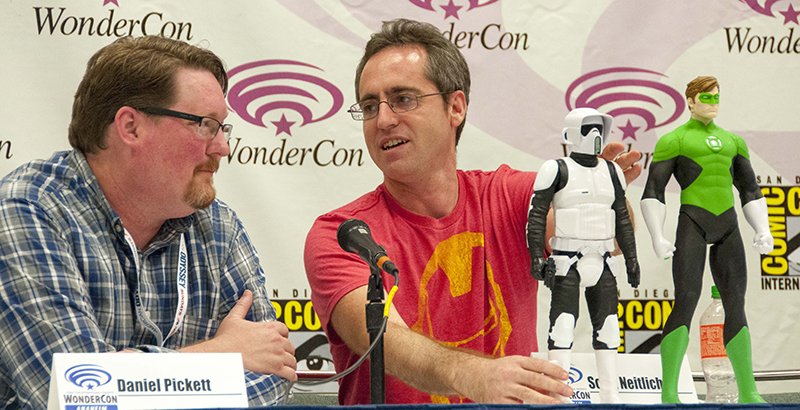 The expertise of the writing, along with the attendant connections to toy business insiders soon made the website the go-to place for news about action figs, vinyl art toys, and other related collectibles, with other industry sites consulting them for information. In the last couple of years, he has also served as marketing manager of Gentle Giant Studios, makers of fine action figures and toys. He is also a regular at Toy Fairs and conventions, sought out by collectors as much as the latest “convention exclusive limited edition chase” figure. 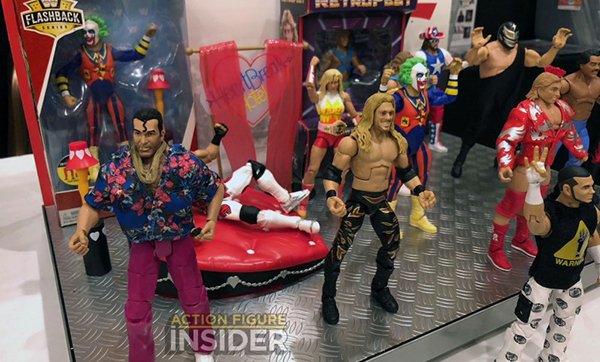 Pickett also cohosts the podcast “The Geeks Shall Inherit” with Jason Lenzi. It’s a discussion that dips much deeper into geek culture than the website, covering music, TV, and other things to, well, geek out about.

Daniel Pickett is proof that it’s okay to let your hobbies take over a significant part of your life, especially when it becomes your career. For that, he’s a 2018 inductee in the Hall.