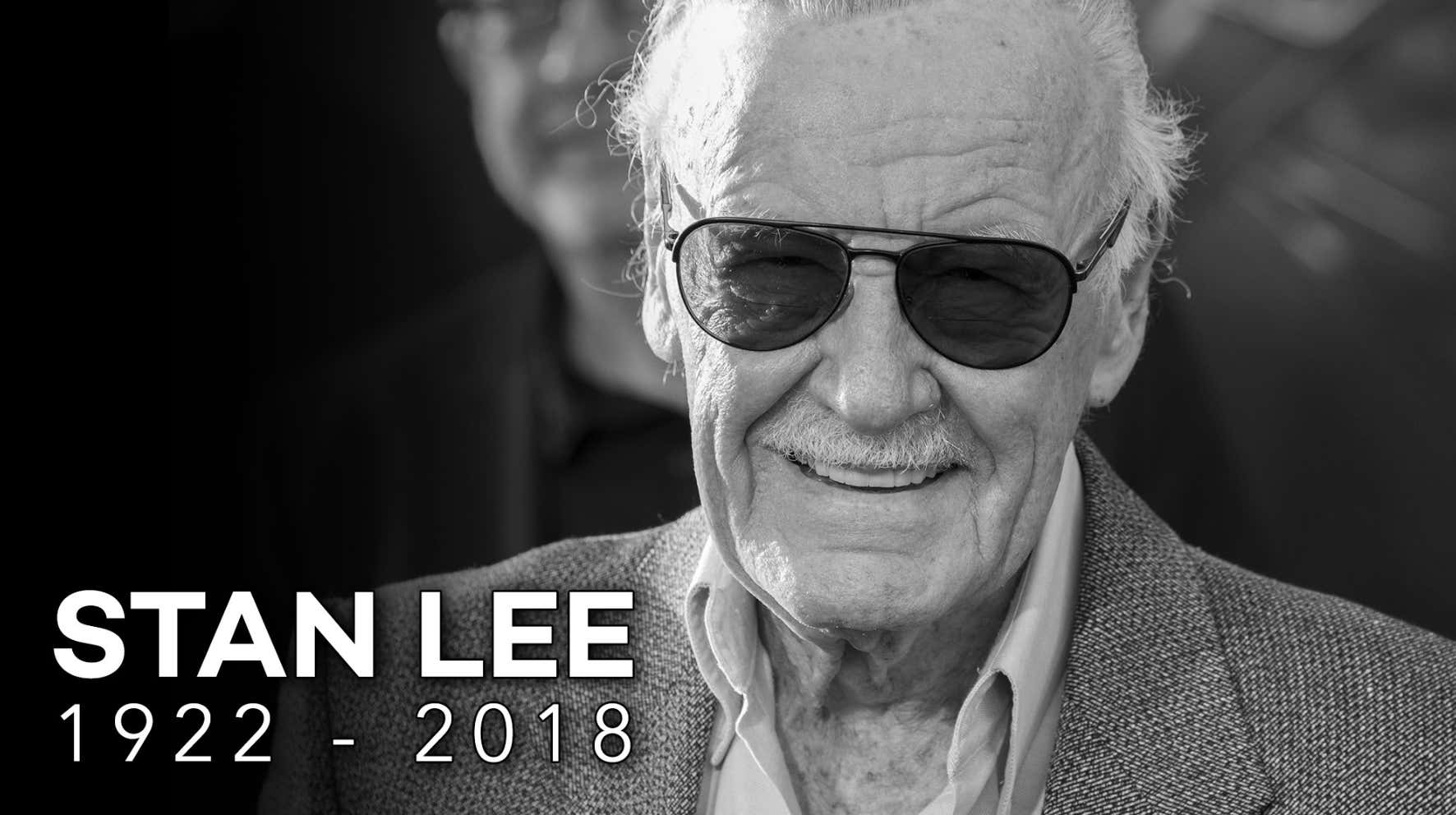 Stan Lee, the biggest creative force behind Marvel Comics died recently at the age of 95. There is no way to overstate his importance to the world of comics and pop culture in general. In fact, he is a 2015 inductee of the Pop Culture Hall of Fame.

He is credited as the creator of countless Superheroes, starting withThe Fantastic Four. Lee said he created them as kind of a response to DC Comics’ Justice League, and they became an instant hit. Within a few years, Hulk, Iron Man, and of course, his biggest success, Spider-Man were spinning tales of adventure of their own. Those characters would of course become the backbone of the Avengers, who really gave the Justice League a fight.

Lee of course, was primarily the writer of those comic adventures, with artistic duties handled by the likes o of Jack Kirby, Steve Ditko, and countless others. As the primary writer, however, his name appeared on what seemed like dozens of comics every week.

He also helped transform Marvel Comics into Marvel Entertainment, a colossal movie, television and merchandising machine. Along the way, his legend only grew, as he made cameo appearances in most of the movies. Regardless, he rarely went off-brand, but was still genuine and interesting whenever he talked to his fans.

Stan Lee leaves behind a legacy of universes full of imagination and wonder for our little world to enjoy. Even Thanos would be envious of his empire.