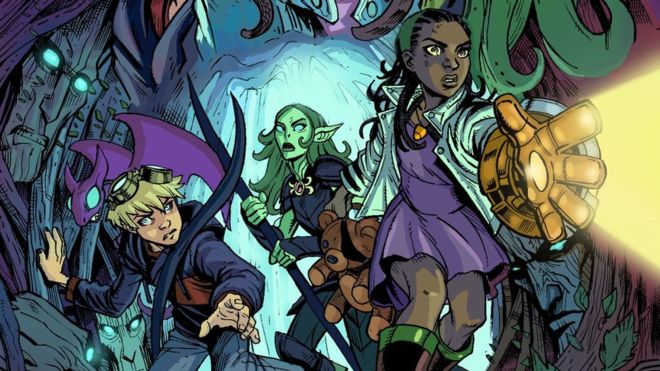 A thrilling story about piracy, millions of stolen works, and creators valiantly working to stave off thieves. It’s not a comics story, instead, it’s a story about online piracy in 2019.

Jim Zub, who writes for Marvel and IDW,  recently took to Twitter to sound the alarm. Zub claims that pirated comics are read by 20 times more people than legitimate viewers, a process that hurts creators and harms the medium that so many are trying to enjoy.

After Zub asked for others to share their knowledge on piracy, the BBC writes, “many other creators replied with their own experiences of pirated work. For some, piracy brought personal and professional costs, while others suggested radical distribution changes.”

Read the full story on the BBC here…

Remember six months ago when I mentioned that comic piracy numbers were easily 20x legitimate buyers and it was a real problem?

Sometime yesterday a bunch of other comic pros looked closer, saw the numbers and the cold chill of it really hit.