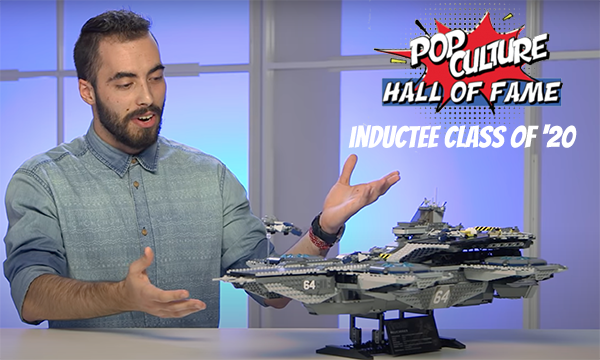 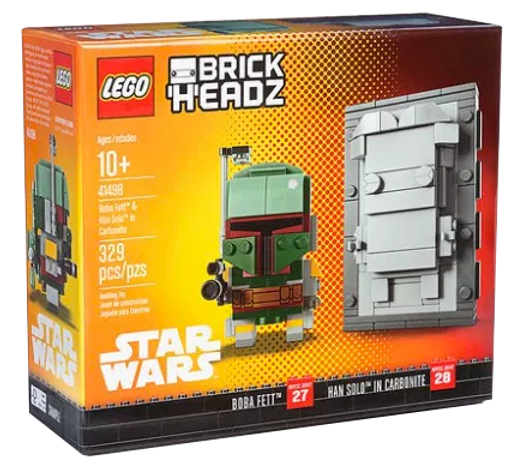 Kids have unlimited dreams for when they grow up… cowboy, ballerina, astronaut. For Marcos Bessa, his favorite thing was building with Lego blocks. As a teenager, he put them away, feeling he had outgrown them. Luckily, after college, he decided no dream was too childish and got a job as one of Lego’s lead designers. It’s the pursuit of that dream that makes Bessa an Inductee in the Pop Culture Hall of Fame for 2020 as a Designer.

Bessa got his first Lego set when he was four years old and it became his favorite thing to play with. Sometime while in college, he heard about a group called “Adult Fans of Lego” and realized it was okay to play with such creative toys after all. Bolstered with a degree in Computer Engineering, in 2010, he took a chance and applied for a job at Lego.

His actual resume was kind of bare as a soon-to-be graduate, but he also included photos of his Lego builds. As in many creative industries, it’s all about the portfolio. HE traveled to Denmark to “audition” for a couple of days, showing what he could create on short notice.

And he got the job. 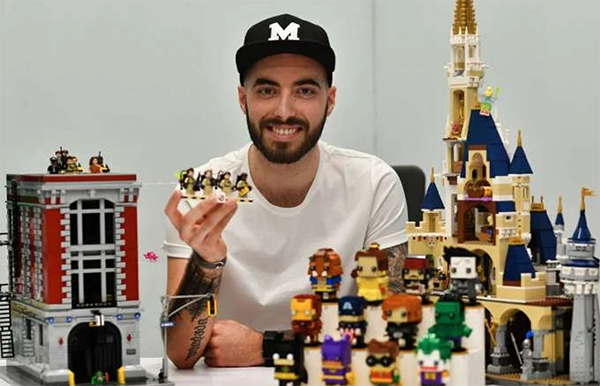 “Today, I live my dream in Billund, Denmark, working as a Senior Designer,” he said. “I’m part of a team responsible for creating toys for different themes such as Star Wars, Marvel, and DC Super Heroes, Simpsons, Ghostbusters, etc.” Most recently, his time is spent dreaming up ideas for Lego’s Harry Potter, Jurassic Park, and BrickHeadz series.

Despite his involvement in grown-up stuff like marketing and product strategy, he makes a point to stay involved in the creation process, playing while building ideas. It’s an important reminder that childhood dreams aren’t always silly, and work isn’t always serious. And for that, Marcos Bessa is an Inductee in the Pop Culture Hall of Fame for 2020.