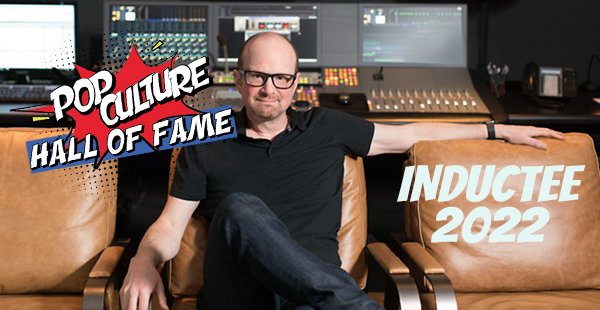 Nostalgia is a powerful reason many folks collect vintage toys, especially ones from their childhood. Brian Volk-Weiss is such a person, but he takes things a lot farther. As the creator behind The Toys That Made Us, a series on Netflix, he does a deep dive into those playthings past. For his passion in that undertaking, he is being inducted into the Pop Culture Hall of Fame as a Historian for 2022. 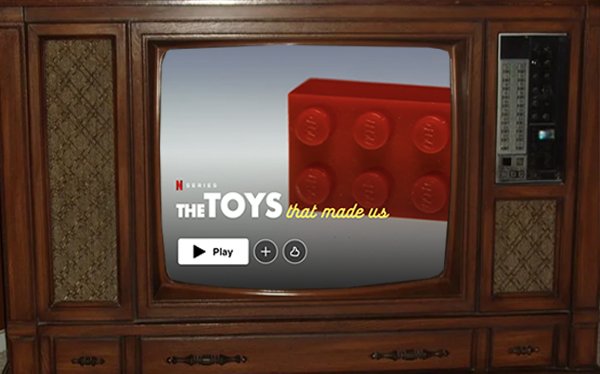 The Toys That Made Us takes a loving look at the origins, rise, and sometimes fall of toy lines that have captivated kids worldwide. Even for the toys that fell out of favor, there is often a comeback, and he may be part of that reason for remembering them. The tone of each episode is brisk and peppy. We are talking about toys, right? But it’s also deeply informative and educational.

As someone born in the mid-1970s, Volk-Weiss of course has an affinity for 1980s toys. While the show covers some older toys like Barbie and G.I.Joe, his recency bias has a huge benefit: The creators of many of these newer toys are still alive and more than happy to share their stories. And, wow are we grateful for them sharing those stories!

Speaking of nostalgia, does anyone remember books? Volk-Weissjruns’ Nacelle Company publishes those! Specifically, ones about old toys and pop culture. Most of them fall between collectors’ guides and a romp through your old toy box, all are colorful and well-researched.

Brian Volk-Weiss also produces comedy specials for the likes of Kevin Hart, Tiffany Haddish, Jim Gaffigan, and others. His company, Comedy Dynamics, has produced hundreds of comedy videos and albums. Does it surprise you he enjoys a good laugh, even if he has to take it seriously?

So, Masters of the Universe, G.I. Joe (the 1980s revival, but also the originals), and Teenage Mutant Ninja Turtles all figure prominently. So do the Kenner Star Wars figures that he was too young to experience in real-time, but caught up within a few years. More historical lines like Barbe and Lego get the same thorough and loving attention. 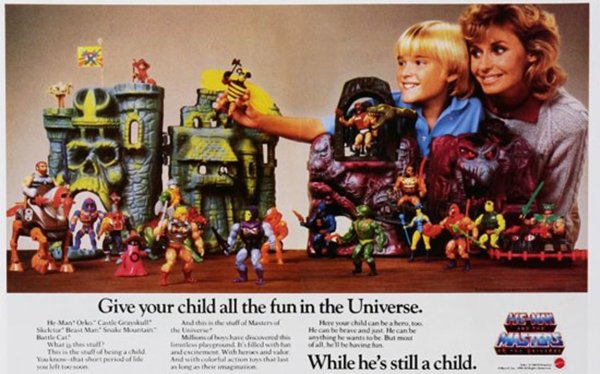 A lot of effort goes into arranging those interviews and rounding up toys and vintage images. The Toys That Made Us is a passion project for sure. But one gets the feeling Volk-Weiss hardly has to do any real research to write the bones of an episode. He can just go back to his childhood and remember why those toys meant so much. And that’s why he belongs in the Pop Culture Hall of Fame.