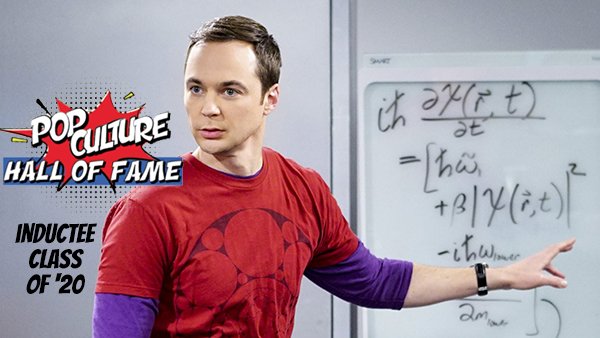 There are all kinds of heroes to pop culture, many of them literally superheroes. And then there are some like Jim Parsons, who rode a lifetime of geekiness to wild success as an actor and producer, most notably for his role in The Big Bang Theory. For his ability to inhabit a character so many fans can relate to, Parsons is an Inductee in the Pop Culture Hall of Fame for 2020 as an Actor.

As Sheldon Cooper on Big Bang, Parsons embodied the spirit of pure nerd culture, with a flair for spouting references to science (fiction and real), the world of comics, and gaming along with a wild knack for physical comedy. The show’s popularity suggested that those worlds aren’t really subcultures, but actually mainstream culture that fans should be proud of.

As a result, he was recently the highest-paid actor in American television. Numero uno. 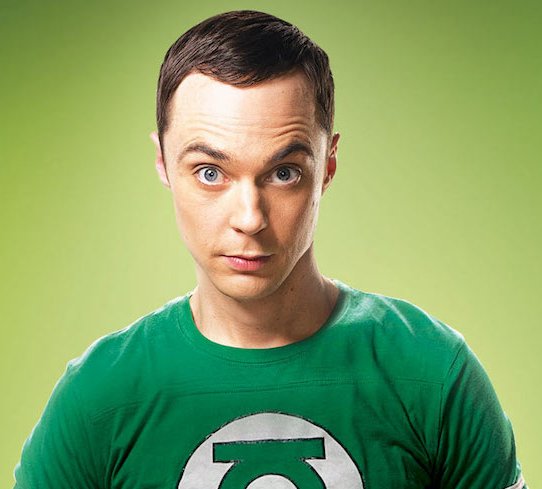 Not wanting to become typecast, Parsons decided to end his run on the show in 2019. He turned town an insanely lucrative contract to stay on The Big Bang Theory, which brought the whole thing to a satisfying but bittersweet close after 13 seasons. He continues to act as the narrator on Young Sheldon, so even while off-screen, he can’t quite say goodbye to the role.

Fans everywhere are thankful to be able to relate to his character a while longer, and for that, Jim Parsons is an Inductee in the Pop Culture Hall of Fame for 2020.