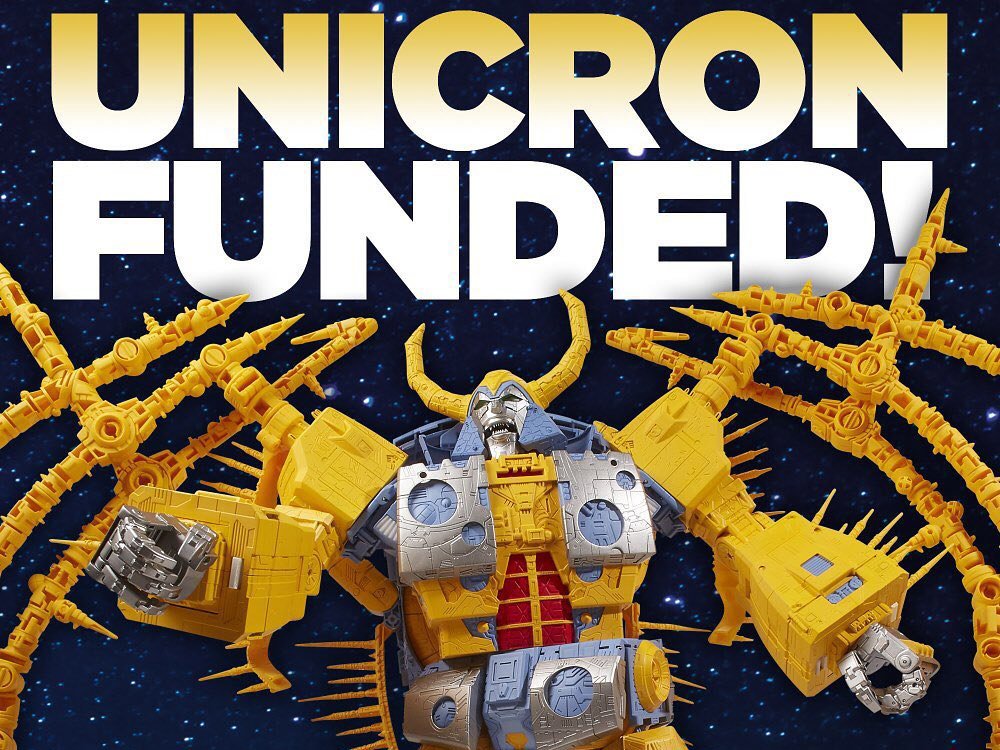 The Transformers franchise was inducted into the PCHOF years ago for setting both the pop culture and toy world on fire with their unique transformations, storyline and dazzling TV shows. Though started way back in the early 80’s, Transformers have a bigger presence than ever, and After a successful crowdfunding campaign, Hasbro has just announced the debut of the biggest transformers toy ever, Unicron, based on a character from the original Transformers movie. Check out the story from our friends at PopInsider.