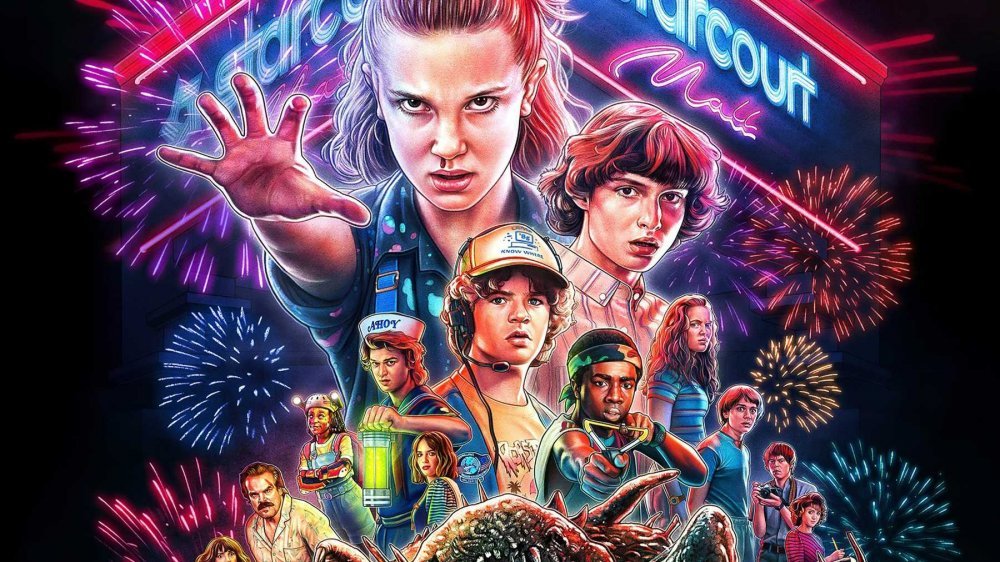 We just inducted Netflix and the Duffer Brother’s series Stranger Things, the hugely successful and much hyped series, which recently announced a new season (gasp!) not in Hawkins (the show’s original hometown) anymore. With Season 4 now a sure things, but little else, what awaits fans in the newest season? our friends from Bleeding Cool have some more info.