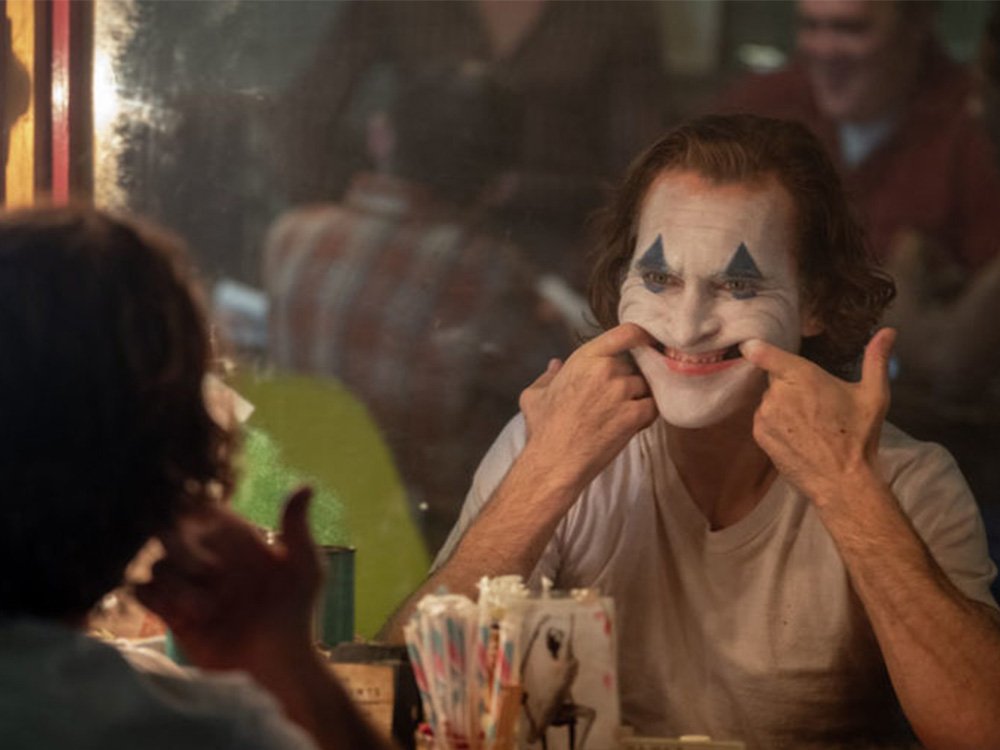 We just released our PCHOF Brand Awards for 2019 with some great characters, shows and games, including a true standout. Joker, arguably the most popular comic book character of all time, had recently reached another milestone. Joker, the film released this year, has definitively become the most popular R-rated film of all time. Read our article here to see some of what makes Joker so popular.Does the new Joker movie outperform The Dark Knight? What about other movies from the DC Universe? Read more about the most recent record from PopInsider here. 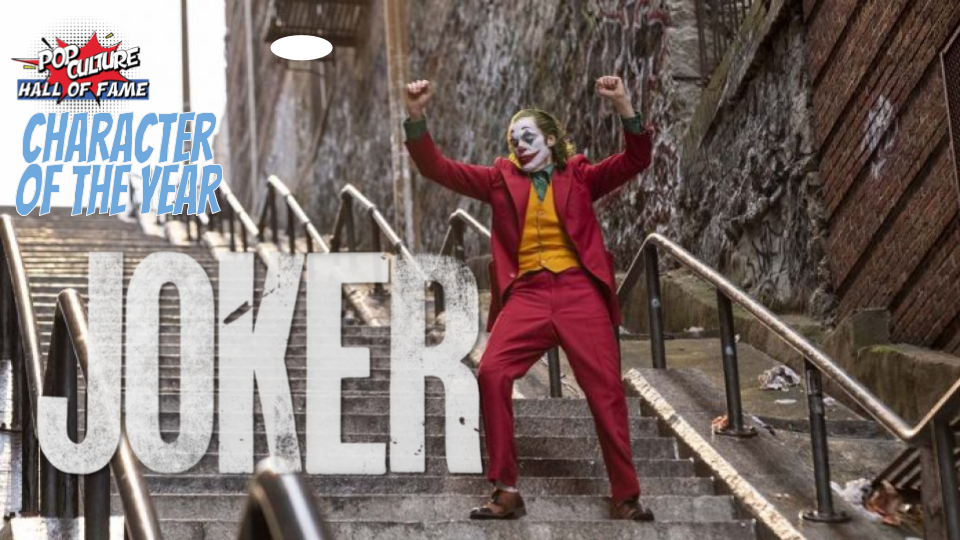