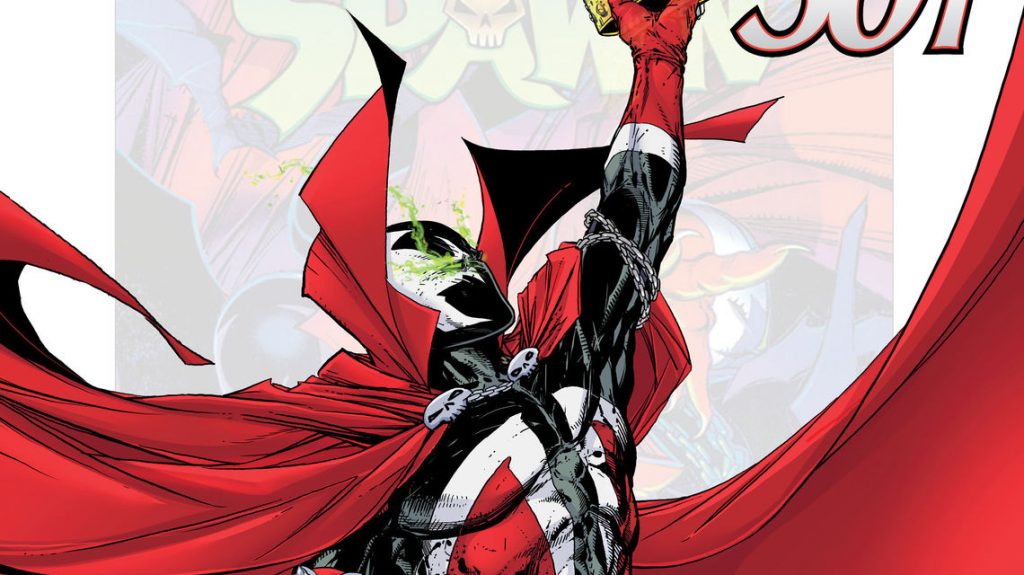 We’ve reported on Todd McFarlane’s record breaking run at the helm of Spawn, which has become the first creator-owned comic to surpass 300 issues. Now that record is even more official, officially entering the Guinness Book. With all this success, word is now out that Spawn will be leading to a film adaptation. Sounds pretty cool to us! Check out the full article from Sy Fy and take a look at where the movie stands now below.