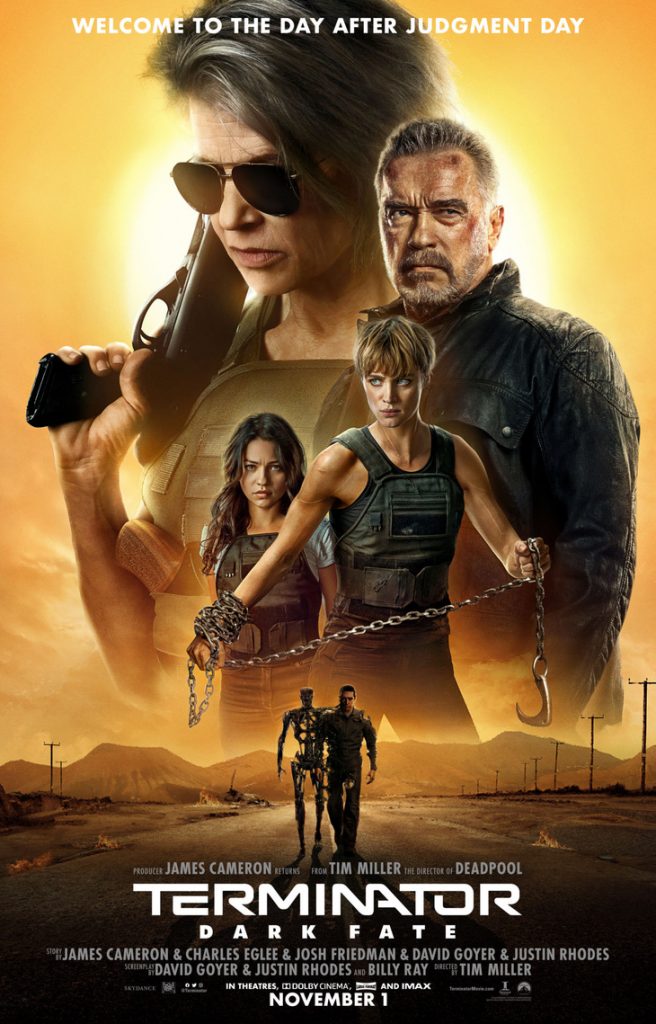 We love the 80’s. This was the decade that big-budget sci-fi we take for granted now like Star Wars truly began to dominate cinema, becoming the self-defined genre it is today. One of those pioneering films is Terminator, the time traveling, explosion filled, invincible robot romp originally starring Arnold Schwarzenegger. Many films later, there’s a new sequel, Terminator: Dark Fate, featuring the return of  Schwarzenegger’s character, coming to theaters in November. Is this the last Terminator? Check out the story from our friends at Bleeding Cool.